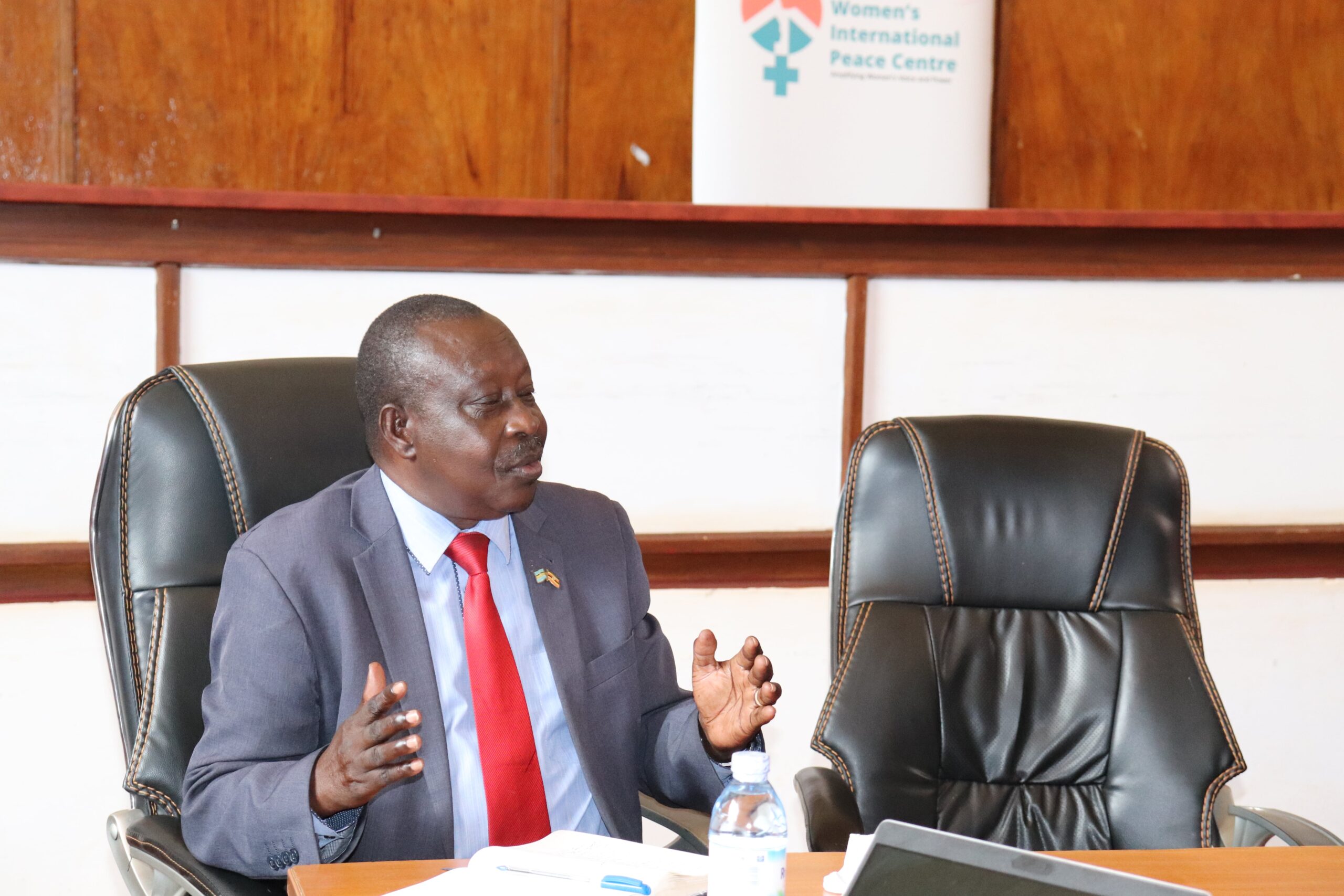 Following dialogue on the campaign findings with the Inter-religious Council of Uganda, on 24th August a dialogue was held to discuss poll results, victims’ perspectives and how different religious leaders and institutions can address citizen’s recommendations on reconciliation and contribute to implementing the national transitional justice policy.

This brought together religious leaders from the National Reconciliation Committee and religious peace networks in the sub-regions (Acholi, Lango, Teso, West Nile and Karamoja) as well as victims representatives. Comparative experiences from Kenya, South Africa and Sierra Leone were shared by ICTJ to inform possible actions by religious actors.

The meeting aimed at;

Reflecting on citizens’ perspectives (through campaign findings and victims’/CSO representatives). Discussing the need for social healing and reconciliation in Northern Uganda along with the role of religious leaders/institutions. Providing a platform to exchange experiences across sub-regions and internationally and facilitation of discussions on how different religious leaders and institutions can address citizen’s recommendations and contribute to implementing the national transitional justice policy.

The dialogue closed with specific commitments from each sub-regions’ representatives including plans to lobby the government to facilitate peace and national reconciliation programs, to raise awareness on the policy, to resolve land disputes and resettle survivors, mediate conflict, and to call on the government to fulfill its transitional justice obligations to victims. The IRCU Secretary-General committed to present the religious leader’s recommendations to the President and President’s Office staff during a retreat on 29th August. These were presented in a Pastoral Letter, which was accompanied by copies of the campaign report.