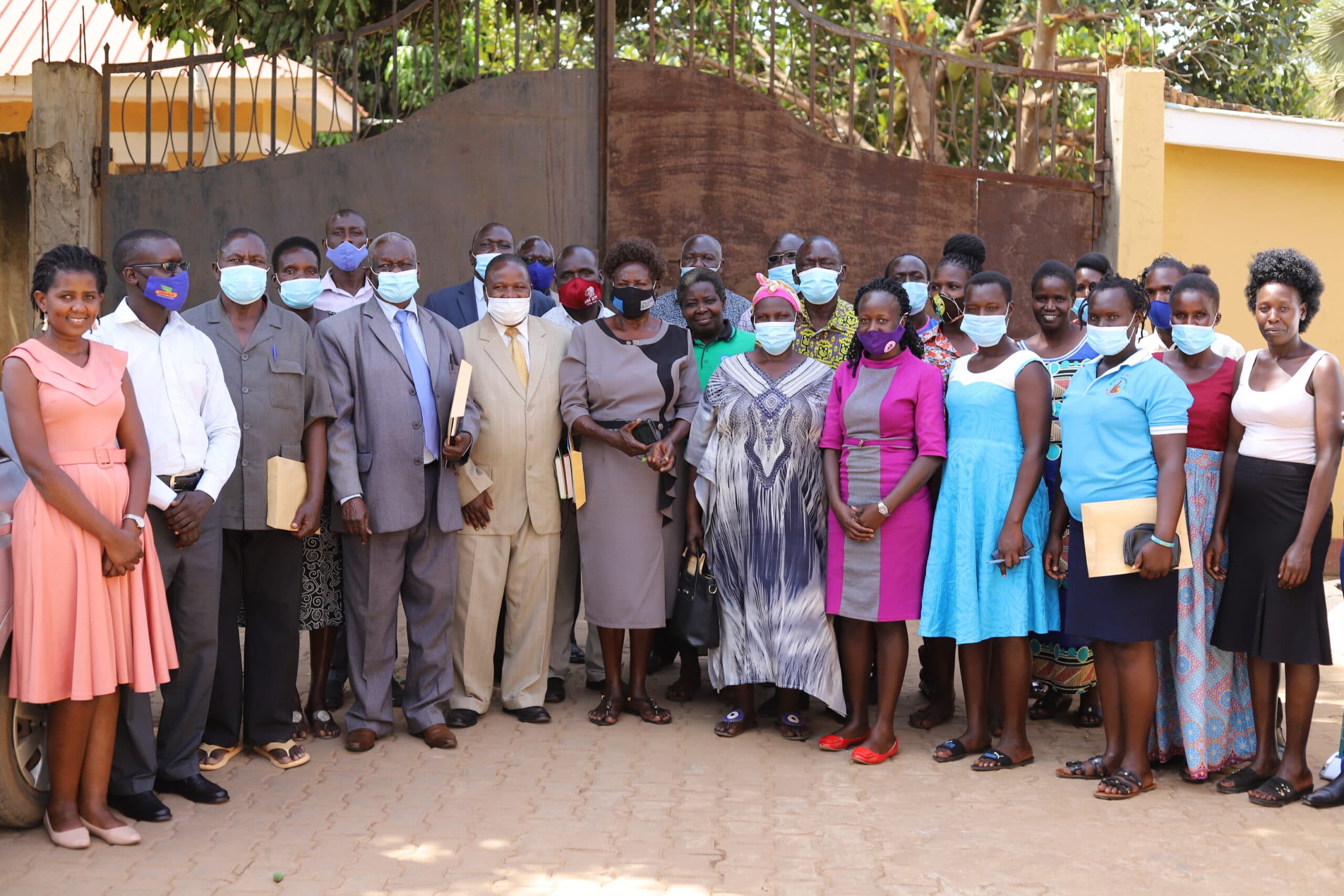 The Peace Centre on 12th March 2021 brought together cultural leaders in Lira district to reflect on and document the existing value-driven practices in promoting nonviolence, coexistence, development and social transformation. The dialogue attended by  28 women, youth and cultural leaders was a chance to exchange experiences and explore ways to build connections with youth and women peacebuilders.

Recently, Uganda concluded it’s 2021 presidential elections which left many disgruntled. In political differences, political rivals often view forgiveness and reconciliation as a sign of defeat and weakness. Cultural leaders have continued to be fundamentally involved in mediation of communal conflicts since most conflicts are as a result of unequal distribution of resources and widespread corruption. However, the role of cultural leaders in mediation has not been given enough support and recognition as most societies have also disregarded them terming their techniques as old fashion ideologies due to the presence of modern practitioners of mediation and conflict managers.

The dialogue discussions  focused on Lango cultural leadership structure and  values and norms that promote peacebuilding approaches used in the Lango region. The cultural leaders emphasized the need to adapt to changes; in regards to the nature of dispute and to the current actors involved in conflict resolution. They also suggested the need to strengthen the cultural units within the Lango Sub-region because they are still experiencing disunity among different clans contributing to violence.

During the discussions, it was noted that nonviolence, harmony and peaceful co-existence will be possible if the Church, government and cultural institutions sit together and dialogue. The leaders shared that the differences or misunderstandings between these institutions have fueled unrest and this needs to be addressed. They suggested the need to strengthen the cultural units within the Lango Sub-region to address the disunity among different clans causing a lot of violence. The cultural leaders also advocated for a peaceful dialogue between church, cultural and political leadership.

One of the concerns for the cultural leaders was the disrespect they get from the youth who see elderly as old fashioned and the constant friction between them hindering peace and harmony. “As cultural leaders we need to find a common language to balance our communication with youth. We are moving into a digital world; we need to move first to embrace the change.” “Youth need a platform within clan meetings to be listened to. Some clans ignore the youth as “dot com” who have nothing to add. This is putting our culture behind once the majority population is ignored” one of the youth leaders noted.

The clan leaders shared that while the youth are eager to be involved in supporting peace and development, they generally lack the means or opportunities to do so. Following the dialogue with youth in Lira, the clear call is to explore how we can MORE effectively support and engage the growing number of youth peacebuilders using new approaches. To advance youth inclusion in peacebuilding processes, it is critical that we choose to perceive youth in general as agents of peacebuilding rather than threats to contain.