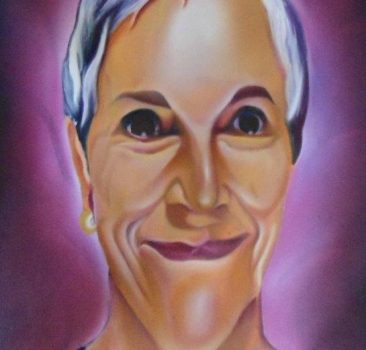 On a bright October day in 1974 Jane Cottingham first broached the idea of setting up a women’s information-documentation centre, an organisation by and for women to help empower women the world over.

There were virtually no channels of information for women in the South who were organising to change women’s lives. Many women in the South rejected the appellation of “feminist,” both because of the distorted media picture and because Northern feminists were beginning by dealing with their own problems—which seemed distant from the most pressing problems facing women in the South.

Some of them (from both South and North) who had “developed an internationalist perspective” through their work and had had the opportunity to share with women in other parts of the world, sensed that “the underlying issues of patriarchy and subordination linked women across the globe.” Issues of violence, reproductive rights, work, affected women all in different ways, she thought.

Ultimately, Jane, Marilee Karl and Judy Siddens, quickly latched on to the idea that their centre would include developing a means of communication that could link women and be a means for them to share their ideas and experiences internationally, without the distortion of the male-dominated transnational-controlled press.

Women from the South were integral and active in Isis right from the start. Many of them were in exile from countries of Africa and Latin America. Some were studying in Europe. Others were working with development organisations. All had links with women in their home countries, women in liberation struggles, women organising at the grassroots. Some of their names, like Brigalia Bam, Nita Barrow, Kamla Bhasin, Roxanna Carrillo, Anita Anand, Rhoda Reddock, Magaly Pineda, Virginia Vargas, Kumari Jayawardena and Danda Prado.