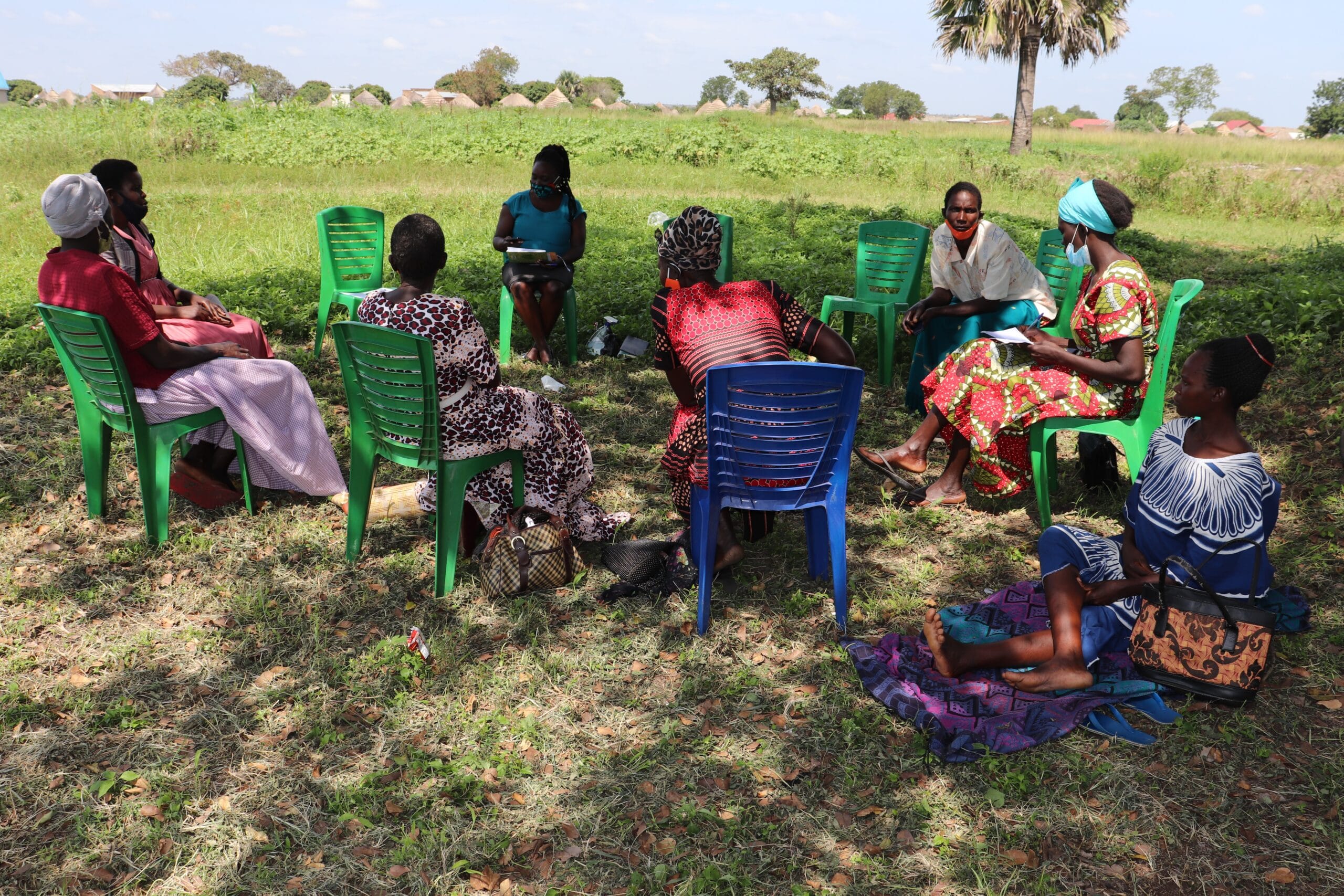 On 16th, 23th July and 14th August, The Peace Centre held Monthly Peace Committees meetings in Kassanda, Arua and Kapelebyong district to receive and respond to early warning reports from Violence Monitors and Data Analysts. A total of 10 women leaders and monitors were mobilized to attend the monthly meeting in three target sub-counties per project district which made a total of 90 women leader participants. Meetings were convened at sub county level and information on early warning incidences in relation to electoral violence and impact of Covid -19 was documented for onward sharing with the District Peace Committee for action.

The activity sought to have the Peace Committee members take action to reduce electoral process-related violence or any other early warning incidences hence resulting in reduced violence in the target districts. 20 participants from each of the districts including the District Returning Officer – Electoral Commission, LCV, Resident District Commissioner (RDC) as chairperson of the committee, District Community Development Officer (DCDO), National Women Council District Chairperson, youth male and female representatives, persons with disability representative, religious leader, media among others took part in the meetings.

In regards to the issues mentioned during the meetings, the following recommendations were made to the districts and national level engagement:
• NGO’s involved in Civic education should work closely with election mandated institution and religious institutions to disseminate peaceful messages to the electorates during the electoral period.
• To reduce electoral violence, district leaders should discourage people from using abusive languages while vying for elective positions. This will reduce on violence among candidates and supporters
• Task forces at District and Sub-county should continue being functional and ensure that COVID 19 Standard Operating Procedures are adhered to among the people at the grassroots.
• Women called upon the Electoral Commission to establish EC advisory committees at the Sub-county level so as bring services nearer to the people.

• For ease of information flow, The Peace Centre in partnership with Conflict Early Warning and Early Response was requested to establish Sub County Peace Committees in the target sub-counties to receive and respond to early warning incidences. This will reduce the number of issues that are forwarded to the district for redress.

• NGO’s involved in Civic education should work closely with election mandated institution and religious institutions to disseminate peaceful messages to the electorates during the electoral period.

The Peace Centre Team also discovered an improvement in the reporting mechanism from Sub county to National level in responding to early warning incidences.