The Women, Peace and Security Update; No.12 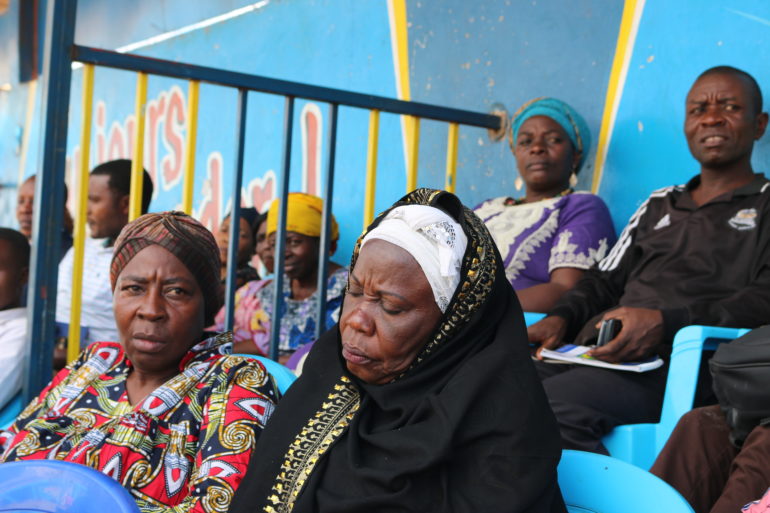 The Women, Peace and Security Update; No.12

The week in Women, Peace and Security

The Security Council unanimously adopted resolution 2492 (2019) , urging States to recommit themselves to its women, peace and security agenda by creating safe environments for women leaders, peacebuilders, human rights defenders and political actors around the globe.

Ambassador Đặng Đình Quý, head of the Vietnamese Permanent Mission to the UN,  lauds the efforts made by countries, the UN and regional and international organisations in realising the Women, Peace and Security Agenda.

UN Women’s Executive Director Phumzile Mlambo-Ngcuka called attention to the exclusion of women from peace processes despite a resolution passed in 2000 to promote their participation.

The annual report 2019 was submitted pursuant to the presidential statement dated 26 October 2010 (S/PRST/2010/22), in which the Security Council requested annual reports on the implementation of its resolution 1325 (2000), and resolution 2122 (2013), in which it called for updates on progress, challenges and gaps across all areas of the women and peace and security agenda.

The Iconic Photo of Alaa Salah Helped Fuel Sudan’s Revolution. Now, she and other women are being sidelined.