The Women, Peace and Security Update; No.14 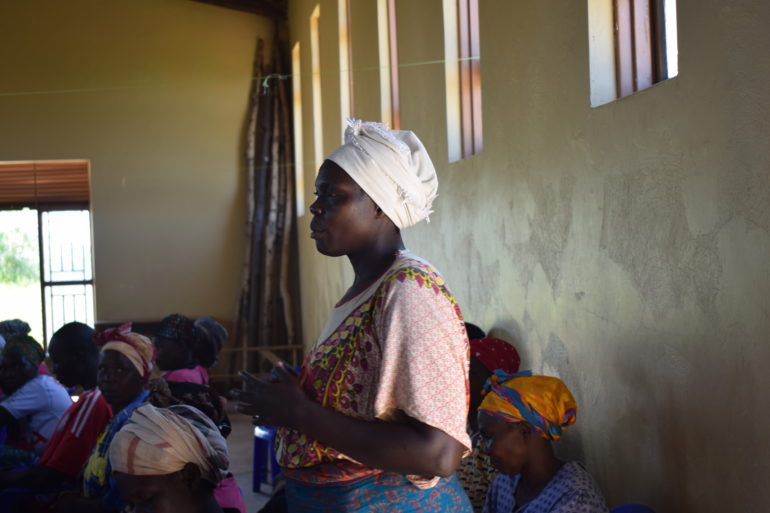 The Women, Peace and Security Update; No.14

The week in Women, Peace and Security

It is time that we re-define peace-building processes and adopt a radical intersectional feminist approach that is based on the different experiences and identities of women.

On October 31, 2019, the path-breaking UN Security Council Resolution mandating the inclusion of women in all stages of conflict resolution turned 19.

Nearly two decades after the U.N. Security Council approved a landmark resolution on women’s engagement in peace and security, much of the progress in women’s representation remains relatively stagnant or has backtracked, according to experts in the field.

The UK will put ordinary citizens at the heart of its Presidency of the Security Council, as it takes over from South Africa as the President of the United Nations Security Council in November.

Since its establishment in 2003, the Iraqi Women’s Network has been a beacon of light, leading the struggle for women’s rights in Iraq.

In Pakistan, women account for nearly half of the population, yet they have been ignored politically, economically, educationally and so on and so forth. The country cannot move ahead if female backwardness remained spoke in its progress.