The Women, Peace and Security Update; No.19 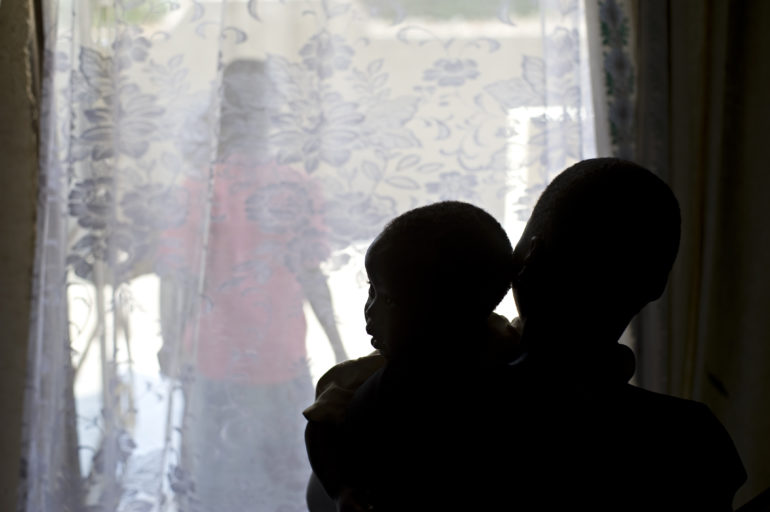 The Women, Peace and Security Update; No.19

Welcome to Women’s International Peace Centre’s links roundup, where we share news, op-eds, and other stories that we’re talking about in Women, Peace and Security

The expert leading UN efforts to stamp out sexual violence committed during wartime has welcomed the release of 78 women and 50 children by an armed group in South Sudan.

Stakeholders gathered at the Africa Union Headquarters in Addis Ababa, Ethiopia, to consider actions to accelerate the implementation of impactful delivery of gender equality and women’s empowerment initiatives.

A four-Day Training of Trainers (ToT) Workshop on Conflict Related Sexual Violence (CRSV) meant to build the capacity of the contingents of the ECOWAS Mission in The Gambia (ECOMIG) took place in Banjul, The Gambia.

When feminism meets foreign policy; Feminist thinking about war and peace are very old but feminist advocacy around foreign policy may have been formally facilitated by the official creation of the Women, Peace and Security agenda post-2000.

Convening at the African Union pre-summit on gender, women and girls in Africa reviewed the status of conflicts in the continent, the existing and emerging threats and made recommendations on mainstreaming gender equality as a key component of the implementation of the roadmap.