The Women, Peace and Security Update; No.32 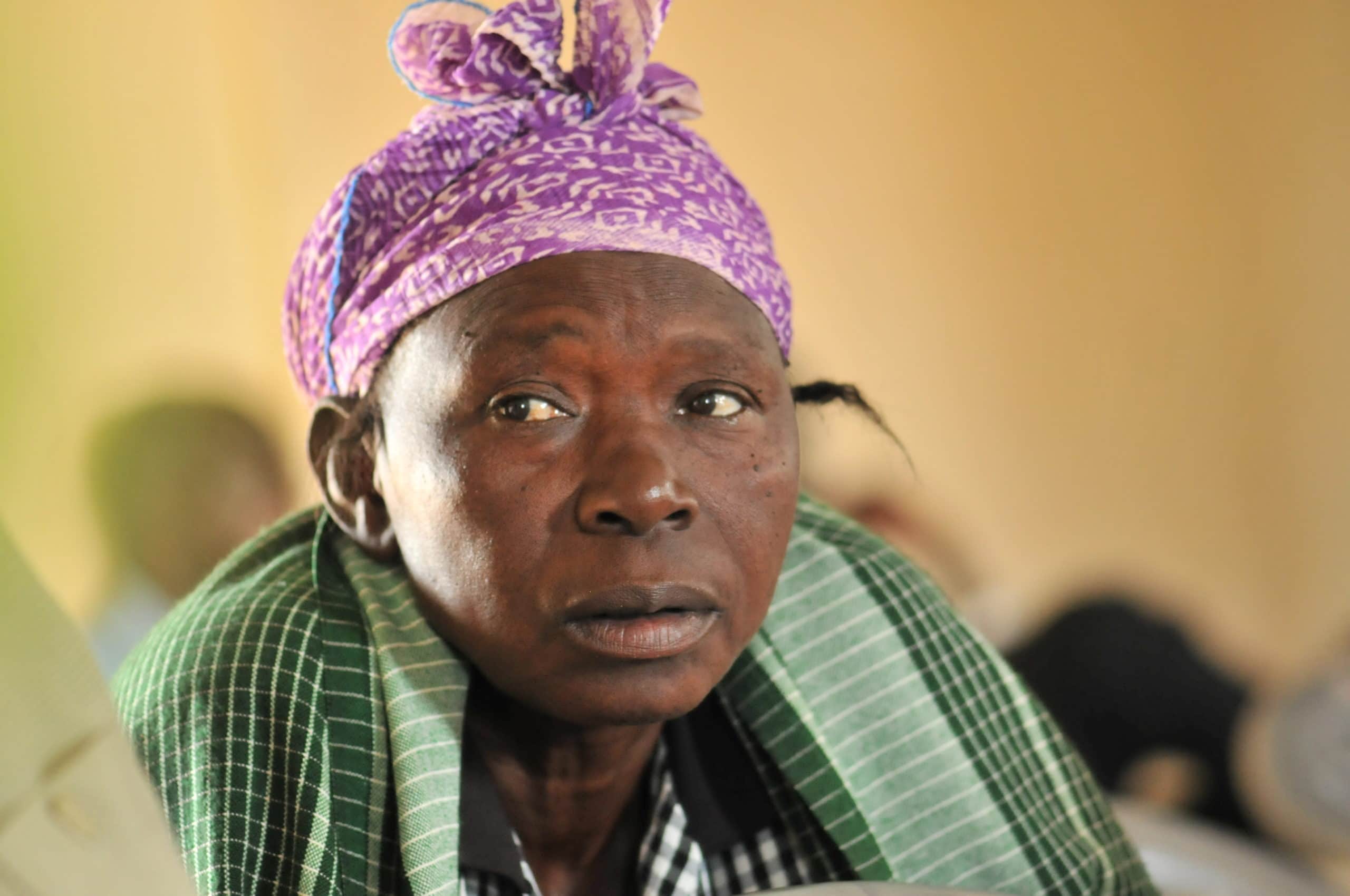 The Women, Peace and Security Update; No.32

Due to the pandemic, the event, known as #SheInspiresMe, will be entirely virtual this year, with a packed schedule of live sessions with well-known, successful and inspiring women from across the globe.

United Nations, Indian Army Major Suman Gawani, honoured with the prestigious UN gender advocate award, has underscored the importance of female peacekeepers in the front ranks, saying it helps bring a “sense of security” among the survivors of a conflict.

This week, the Permanent Missions of the United Arab Emirates and Ireland to the United Nations and the Georgetown Institute for Women, Peace and Security, GIWPS, hosted a high-level virtual panel discussion on advancing women’s role in economic recovery and climate resilience in post-conflict settings.

Pakistan’s women peacekeepers; With nearly 4,462 uniformed personnel serving in some of the most dangerous UN missions, such as in the Central African Republic and Mali, Pakistan is the sixth largest contributor to UN peace operations.