The Women, Peace and Security Update; No.40 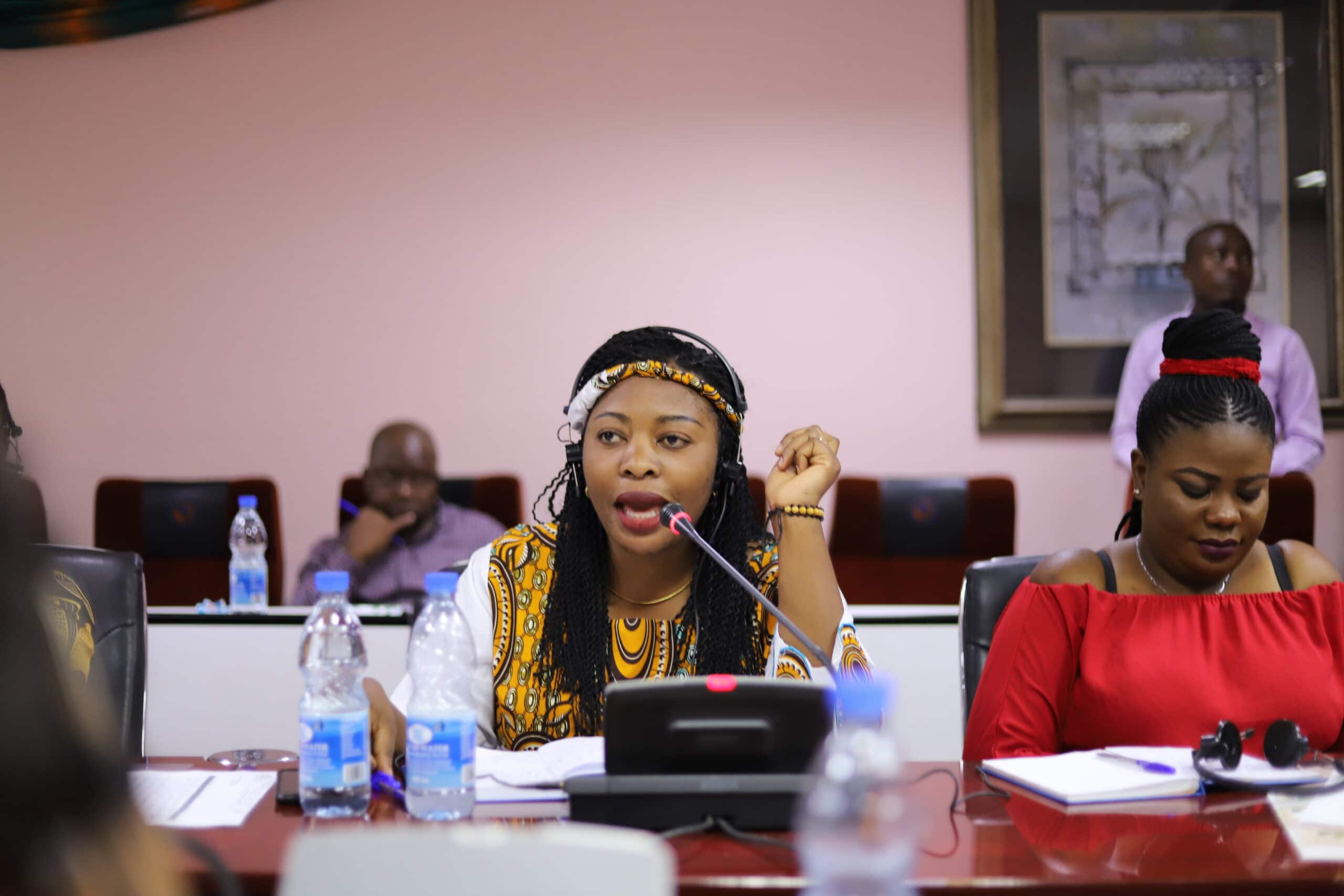 The Women, Peace and Security Update; No.40

In 2000, the UN Security Council adopted Resolution 1325 on Women, Peace and Security. To commemorate this 20-year anniversary, the German Embassy provided a grant of nearly Rs. 4 million to the non-governmental organisation Women In Need (WIN) for their project, ‘Strengthening the Role of Women in Addressing Sexual and Gender-Based Violence (SGBV) in Sri Lanka’.

A century after women secured recognition of their right to vote within our own democracy, we must recommit to ensuring that women and girls around the world have the opportunities to engage in all levels of society throughout their lives.

‘Today, as we celebrate a major step forward for our Nation, we pay tribute to the countless women, known and unknown, throughout our history who struggled for equality’ President Donald Trump on celebrating 100 years of Women’s Voting Rights.

This article examines the discursive repetitions and ruptures across Rwanda’s National Action Plans (NAPs) of 2009 and 2018, with specific attention to the dynamics of discursive relations between the two NAPs, and examining whether the language offers openings for alternative interpretations of dominant Rwandan WPS discourses.

IN the 17th Asean-Canada Dialogue, the Senior Officials’ Meeting (SOM) tackled Asia-Pacific regional architecture, the global economic environment, cooperation on countering violent extremism and terrorism, people-to-people exchanges, as well as developments in the bloc and the North American country.

Actress and activist Angelina Jolie on Friday urged the US Security Council to fulfil its promise to stop perpetrators of physical violence against children in conflict situations.

As we celebrate Women’s Month in 2020, the SA Navy charts forward and breaks new ground as a “first for women” had been achieved, a barrier had been broken and all hope of greater transformation has awoken.

Protesting the preamble: the UN Security Council and the dilution of feminist activism. An argument that the women, peace, and security framework—alongside the larger agenda of the Security Council on gender and conflict—has deployed feminist-derived messages as a normative weapon.

Patience Kamara, 25, is a Muslim who is the Assistant Town Chief of Urey Farm community in Careysburg. Patience never thought she would be elected as a community leader at a young age. Now, she is making decisions to protect women’s rights in her community.

This very week top Somali leaders convened in Dhusamareeb in an effort to reach a compromise on how to proceed with the 2020/2021 elections. UN envoy James Swan briefs the Security Council on the situation of Somalia today.