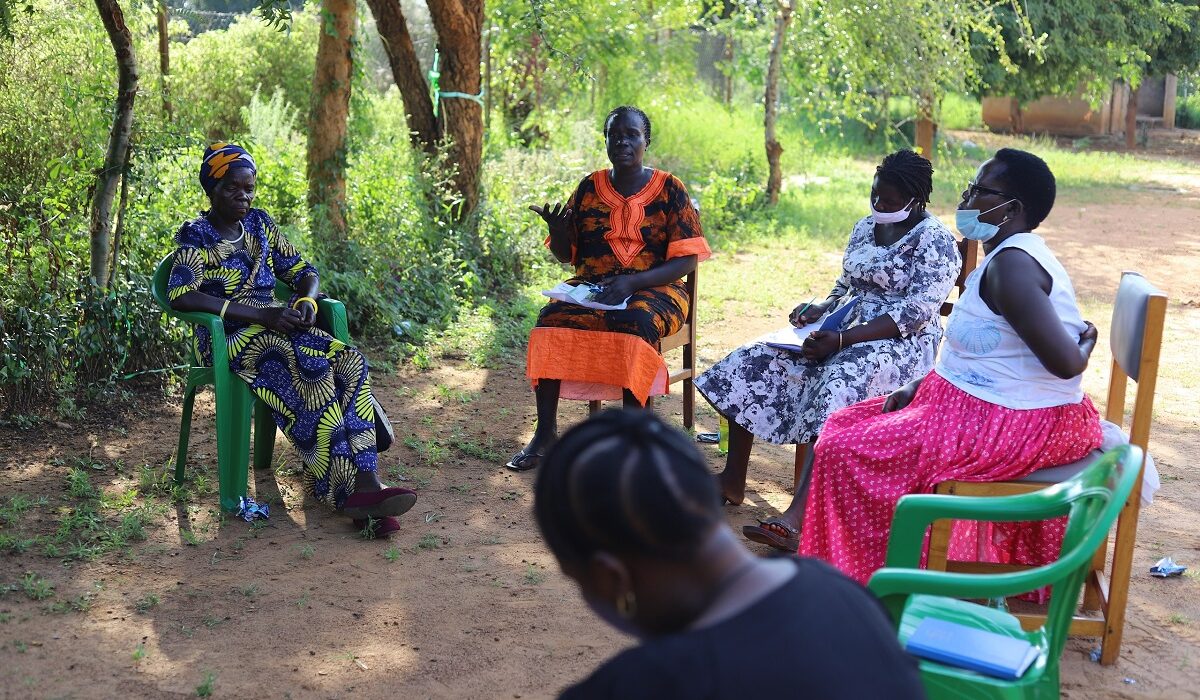 These community dialogues provided an opportunity for off-air discussions with community members whose voices were typically excluded from radio discussions and responses to polls, which required access to mobile phones, radio, and time away from domestic tasks occurring during radio prime time. Specifically, the dialogues sought to engage, capture and amplify the
voices of victims/survivors at the grassroots level, including typically excluded groups such as women and persons with disability to discuss their post-conflict concerns and engage their leaders to take action.

The Kotido Resident District Commissioner, Chief Accounting Officer and Regional Police Inspector provided an update on compensation cases, acknowledged challenges in the justice system and committed to following up on documented violations such as cattle raids, domestic violence and gender-based violence to ensure action is taken and provide updates. In Lira, the Community Development Officer and LC 3 Chair person committed to engage cultural leaders and Parish Chiefs to follow up on the cases of evicted formerly abducted women and children in Ogur sub-county and ensure their return to the land.