Meeting with Conflict Analysts and Monitors in Adjumani District.

Homepage•Blog•Latest News•Meeting with Conflict Analysts and Monitors in Adjumani District. 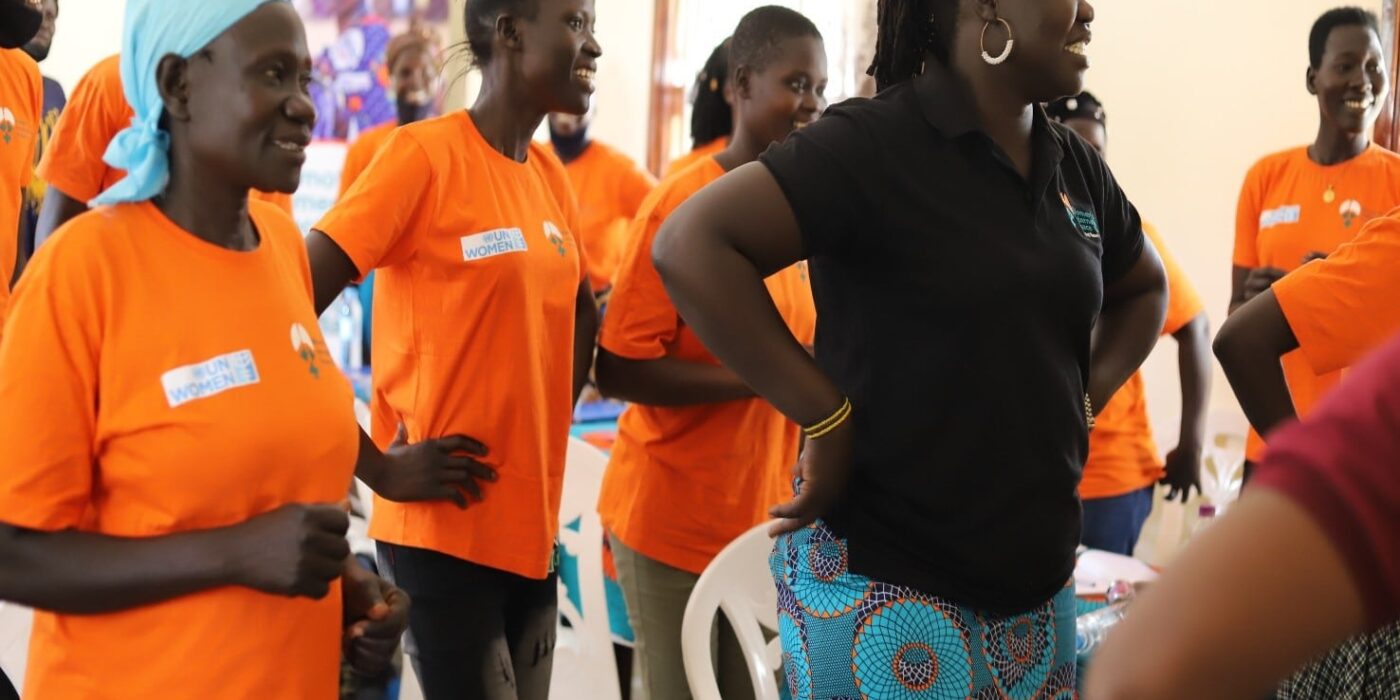 On 12th February, The Peace Centre held a meeting with Conflict monitors and conflict analysts in Adjumani. This was to analyse and harmonise the report shared by the Women Peace Mediators on women peace and security concerns to be presented to the District Peace Committee for immediate action.  Key issues identified during the training included; bush burning, resource sharing conflicts, stray animals from both the refugees and host communities destroying crops, need for more land to be apportioned to the refugees and host for cultivation, night disco halls playing loud music till late and access to police form 3.  The meeting also provided an opportunity for the monitors and analysts to share individual stories of change.

“I intervened in a case involving 2 school going Dinka girls whose parents received dowry from some rich men in South Sudan. The dowry was over UGX. 70,000,000 and 29 cows. These girls were immediately withdrawn from school and taken by the men to South Sudan. When I learnt of the incident, I took interest in the case and followed up. I convinced the girls’ parents and the people who paid the bride price to at least let the girls finish school. The two parents made a written commitment to have the girls finish school before they can be married off. The girls are now back in school.”  Daniel Chol, a Conflict Monitor, Nyumanzi Settlement

“I studied a course unit on Conflict Management at school but I did not know the practicability. It taught only me theory and it was hard for me to figure out the reality in handling conflict cases. But now I have practical skills and I am answering the conflict questions practically. Through the training, we got to know all the procedures like how to identify conflict incidences, how to document and how to report as well as all the procedures for conflict management and we are ably using it.  I participated in handling and reporting a defilement case that involved my own brother. Before, I would not bother about the things happening around me. But this time I took up the mantle to guide the people who were handling the case.” Candiru Doreen, Conflict Analyst, Minia West

“The training gave me strength to talk and advocate for our rights at all levels. It was hard for me to speak before people but now I can. I was taken to Kampala to represent the voice of the refugees in a very high-profile meeting. I was interviewed about how the refugees are managing life. I explained everything clearly without any panic. In handling issues as a Refugee Welfare Councillor, I know the procedure to report conflict incidences in our community and we will be the very people to bring change in South Sudan.” Angua Irine, Conflict Monitor, Agojo Refugee Settlement

“The training helped me to handle my marriage in a better way. I have engaged my husband over the issue of coming back home late and He adjusted his time for returning home. I live with my mother-in-law harmonically despite her being a very difficult woman. All my co wives have issues with her but I learnt how to handle her and I don’t have any problem with her now.  I also interfaced with a land conflict in our home. My uncles were taking advantage of our potion. I guided my family to have the land registered and it’s in process, as girls we took a lead and we will also be listed as the land owners.” Yangi Rutensia Made, Conflict Analyst, Lajopi Ginnery