“We Need to be heard! Our Voices Matter”- Racheal Peace Kanyi 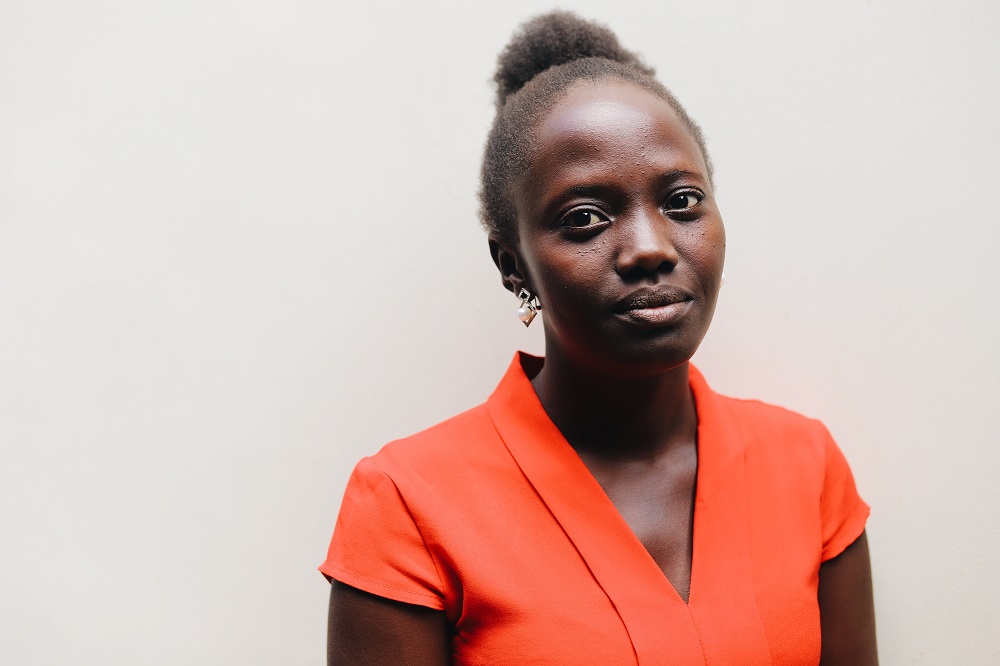 Peace Kanyi is one of the many young women that continue to face the challenges of “Not being heard” on the basis of being a youth.

She is a 27-year-Old young woman from Nantabulirwa, Mukono District. She was appointed as a youth leader in 2018 in her Village and has thereon assumed many other leadership roles in her community.

However, despite her enthusiasm for being a good leader, she has constantly found herself in difficult situations such as strained relationships with other village leaders who think of her as a threat vying for their positions. This, therefore, has not yielded her much success in her leadership role as older leaders are not willing to listen to what she has to say.

“You are not the police and your role ended when you reported the case to us” This was a response she got once from the LC1 after she reported a rape case that happened to one of the young girls in the village.

With persistence and trying so hard to get them to attend to the young girl that had been defiled, all she was asked was if the victim was related to her.

“I’m a concerned citizen and a fellow woman who feels the pain,” Kanyi answered.  but one of the women in the office laughed and told her to wait until she was married then she would have the right to tell them what to do.

Sadly, Kanyi is not the only youth struggling with this challenge. “There’s a young man from Kayunga who was raped by his employer but when he reported the case to the police, he was quickly dismissed with no help offered because he wasn’t able to remember the location of the incident despite him being new to the village.” Kanyi narrated.

Kanyi to date hasn’t been able to graduate. She says it’s related to a sexual harassment case she reported between a lecturer and a student. Even though the lecturer was expelled, his colleagues keep taunting her and harassing her by intentionally failing her.

“I know I passed my exams but there were always excuses of either the paper would go missing or something else and I cannot prove that I passed. This has disturbed my peace because it keeps happening over and over again and I can’t seem to get out of it.” She said

With tension between young and old being one of the key features of intergenerational shifts pertaining to the control over power, resources and people, the Peace Centre finds it important to position youth as bearers of their leadership potential and role in peacebuilding through interventions as the peacebuilding training.

In 2021, Kanyi was one of the youth participants selected for the peacebuilding training organised by the Peace Centre and to her, this training never left her the same.

Since the training, Kanyi has become more active and helpful in her community. Many youth leaders now approach her for help and are always willing to guide them. She has been able to organise fundraising activities at her church like sports events using the communication skills she attained from the training. She is also at many times left to organise SACCO meetings by the chairperson because of how good her coordination and communication skills are.

After the training, Kanyi learnt tailoring; a skill she has become better at and is proud of. She also together with another woman in the SACCO started a catering service which is now employing about ten people and is bringing in income for her.

In 2022, Kanyi plans to expand her tailoring and catering business, train other young people and maybe also start earning from the training.

She on the other hand most excitedly hopes to be doing more peacebuilding work by engaging girls from the ages of six and above while addressing issues of sexual violence and domestic violence to see a positive change in her community.

“I know this is tricky but it’s better to start with them while they are young so that they understand their communities”, Kanyi told The Peace Centre. 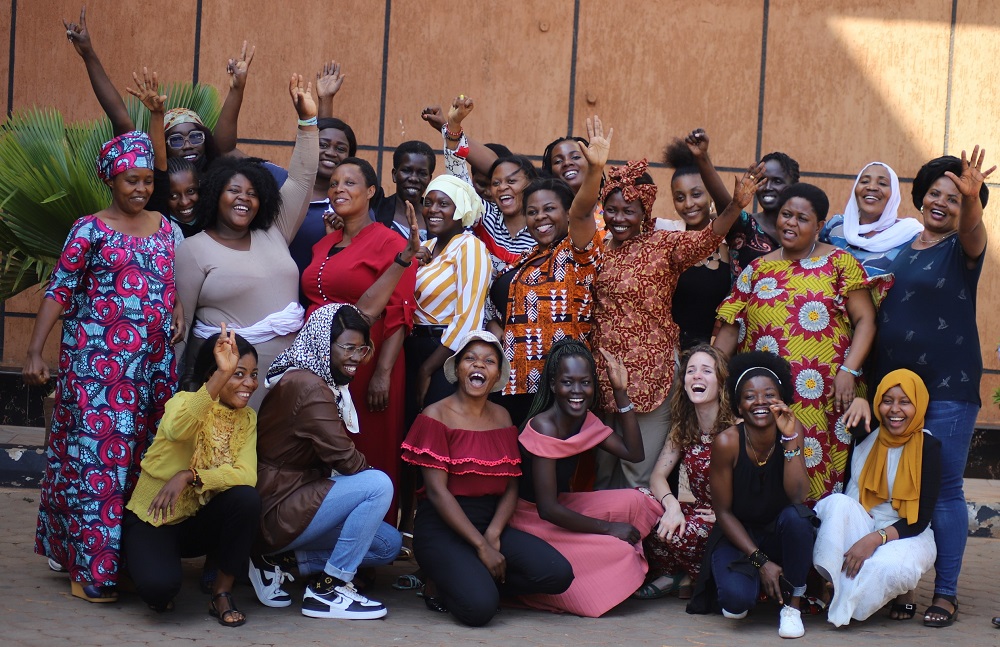 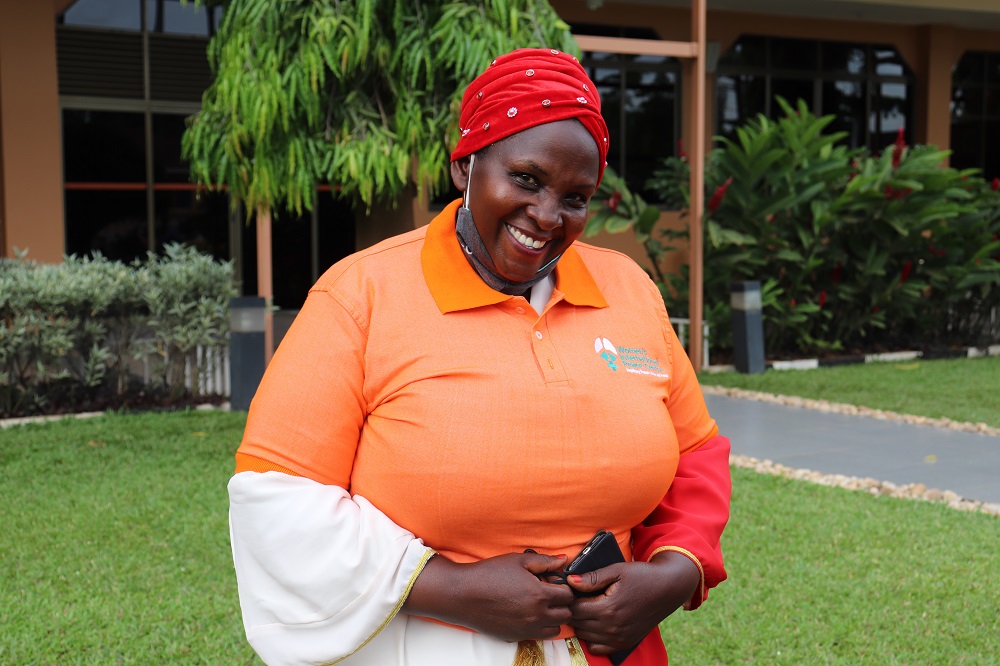