Women at the Centre of Sustaining Peace in Uganda 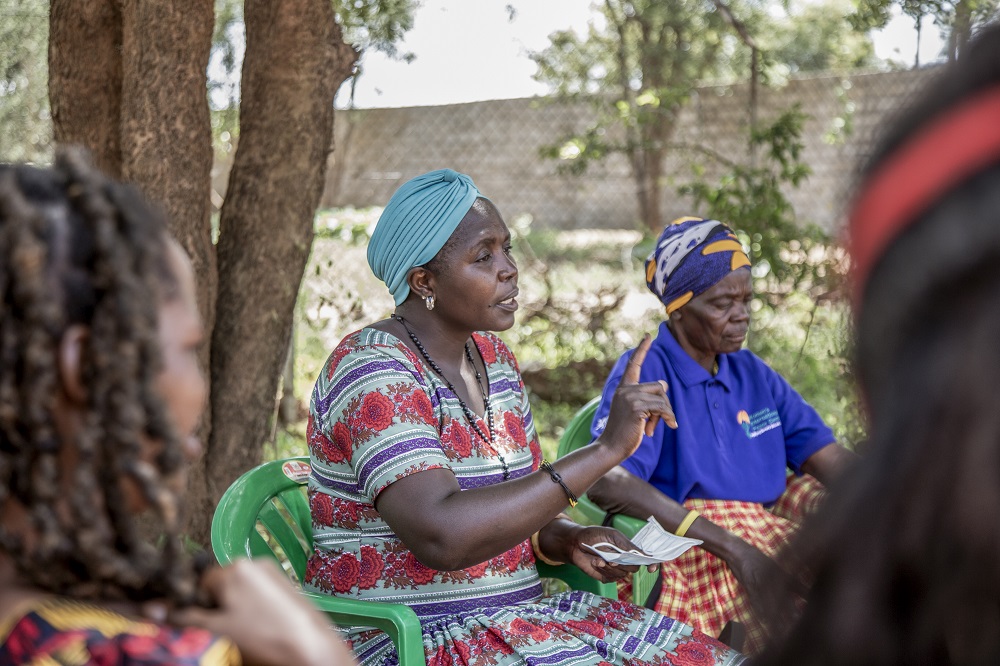 Women’s International Peace Centre and the Uganda Women’s Network (UWONET) with support from The Embassy of Ireland are partnering in an 8-month project “Women at the Centre of Sustaining Peace in Uganda” to promote the implementation of Uganda’s National Action Plan III (2021 – 2025) on Women, Peace and Security (WPS) at the national level and in Karamoja, particularly Kotido and Moroto districts from January to August 2022.

These districts have been selected due to the heightened tension related to cattle rustling. The project will directly address the gap of low awareness and uptake of the NAP III, which provides a clear operational framework for government and non-government actors at national and district levels to not only address the impact of conflict on women but also promote women’s meaningful participation in conflict resolution, peacebuilding and security processes. The project will centre women’s critical role and also focus on strengthening partnership among civil society actors, and between civil society and government, and stakeholders to collaboratively advance the WPS agenda and NAP III implementation.

This builds on the success of previous collaborations with the Ministry of Gender, Labour and Social Development in drafting and ongoing coordination of NAP implementation, with the Ministry of Internal Affairs in operationalizing the National Steering Committee and the District Peace Committees of the Conflict Early Warning and Early Response Unit (CEWERU), with the Office of the Prime Minister through the National Peace Platform on the National Peace Building and Conflict Transformation policy, with District Local Governments, National Women’s Council and local women’s rights organisations on WPS issues. The project also benefits from lessons learned through the Women’s Situation Room Uganda, which used women peace champions to advocate for peace with high-level political and technical leaders at the national level following the 2016 and 2021 elections. Similarly, lessons from previous work and the strong reputation of women peace mediators engaged in conflict resolution and peacebuilding are considered in the proposed actions at the sub-regional level.

This will target 20 national women peace champions (reputable influential women from diverse sectors and regions) and 100 women peace mediators (diverse women leaders and peacebuilders) in Karamoja to lead the awareness campaign on NAP III and the targeted influencing of local and national level actors. The project will also work with the Office of the Prime Minister, Ministry of Internal Affairs and Gender Committee of Parliament to raise the profile of the status of the national peace policy and advocate for its presentation for approval. The project will partner with the National Technical Committee to target representatives of Ministries, Departments and Agencies (MDAs) with key roles in NAP III design and implementation for reflection on progress, challenges and opportunities to advance NAP III implementation. These include Ministries of Defence and Veteran Affairs, Internal Affairs, Finance, Health, Foreign Affairs and Local Government, and the Office of the Prime Minister including the office of the Minister of Karamoja Affairs, departments of the Uganda Police Force, and the Equal Opportunities Commission.

The project will apply the following approaches;