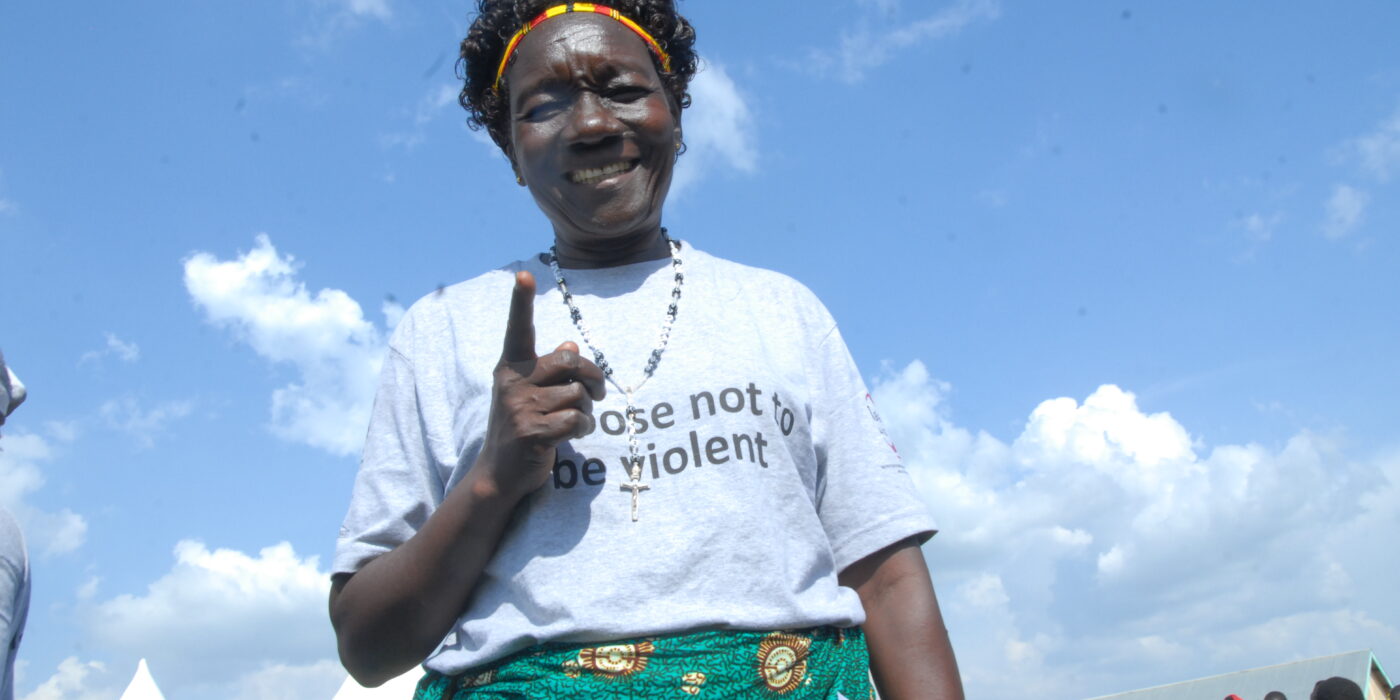 The Peace Centre in partnership with the Conflict Early Warning and Early Response Unit (CEWERU) held meetings on 12th, 13th, 18th ,20th and 24th February, in Arua, Kapelebyong Kassanda, Kotido, Yumbe and Adjumani Districts respectively to establish District Peace Committees. This was with the support and guidance of the Resident District Commissioners, who are the Heads of security and the representatives of the President in the Districts.
The meetings aimed at increasing the understanding of members on the roles and responsibilities of the District Peace Committees, which includes to strengthen collaborative partnership between the District Peace Committees, Monitors, and Analysts and developing of action plans for convening meetings by the committees.


“Conflict mediation and resolution is key for peaceful electoral processes. Am happy that The Peace Centre has established a structure to respond to early warning incidences. I pledge to work with all stakeholders including the recently trained women that will act as violence monitors. This committee will handle issues of land, violence, human rights and electoral conflicts.” Hajj Ziad Kaleme- LC5 Kassanda District Local Government.

As a result, six (6) District Peace Committees were established and trained.
It is expected that all the six districts will hold monthly meetings commencing end of March, 2020 to receive update on early warning conflict/violence incidents and follow up reported cases to address the issues and document outcomes.

“The committee will help bridge the gap between district local government and the citizens. It will provide instant response to the citizens”. RDC Arua