The Role and Prospects of Women Refugees in the South Sudan Peace Process.﻿ 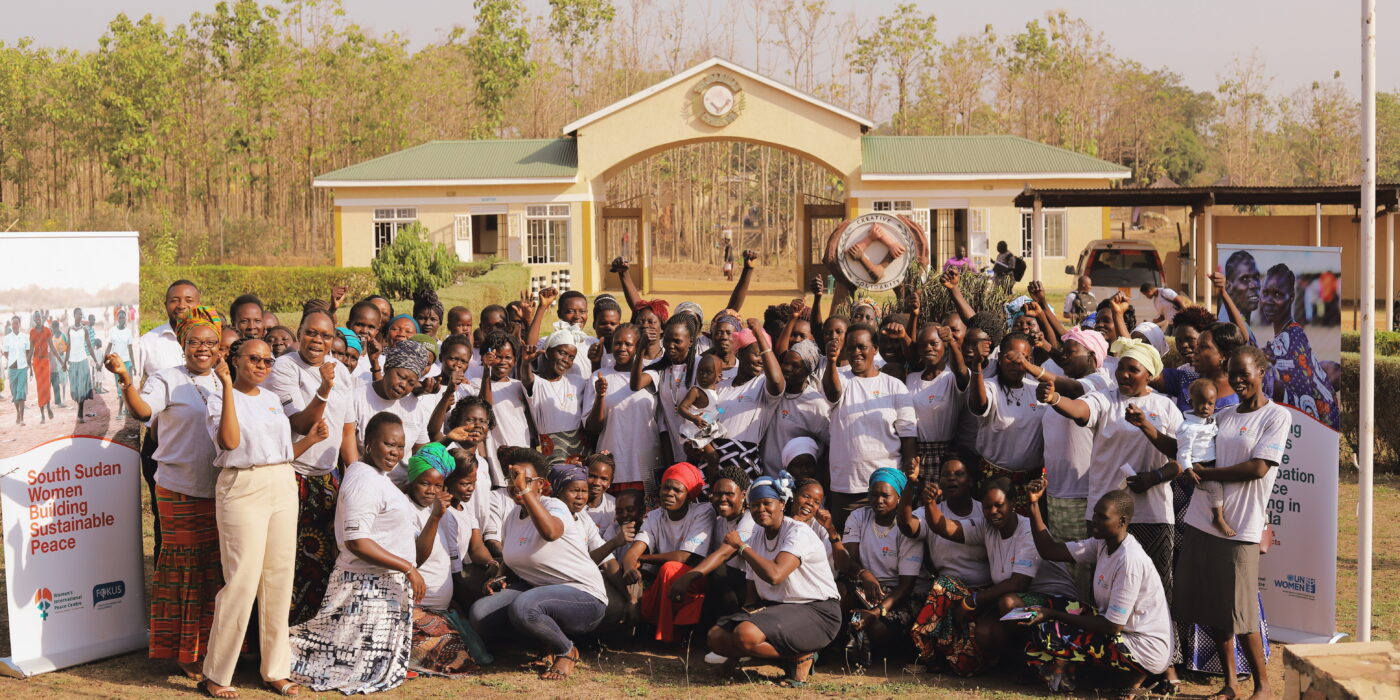 As part of its strategic goal to increase women’s participation in peacebuilding, the Peace Centre held a conference in form of an interdisciplinary dialogue that brought different actors together to engage with South Sudan women and girls refugees in Uganda.

The conference aimed to provide a platform for women refugees and other actors to access information on the progress of the peace processes in South Sudan and design strategies for continued incorporation of their voices and presence. It also provided an opportunity for women to share their experience in peacebuilding, learn from best practices, plan to address Women, Peace and Security concerns such as under-representation of women in defining and delivery of humanitarian-development services, shortage of specific measures and mechanisms to facilitate women’s sustained participation in the peace processes and accountability for gender-responsiveness.

This promoted women’s effective participation in decision making relating to the consolidation of peace and humanitarian assistance as well as contributed to closing real and perceived gaps between often-isolated local women (including refugee women) and larger national level women’s rights organizations engaged in advocacy on key peacebuilding processes hence facilitating connections between the refugee women and other counterparts supporting the engendering of the implementation of the peace agreement and related transitional processes in South Sudan.

•             To ignite women’s ability to participate in the formal and informal peacebuilding processes right from the refugee settlement for sustainable peace in South Sudan.

The conference was a major success as it had the following outcomes: 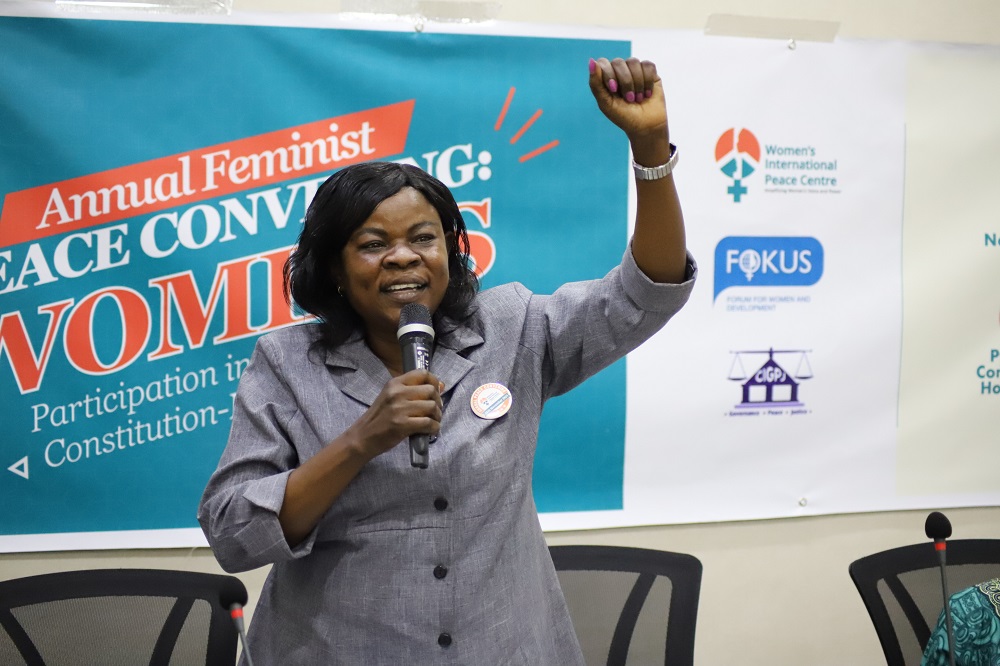 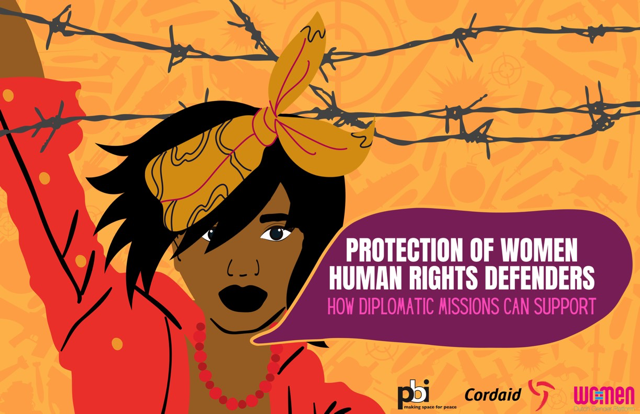