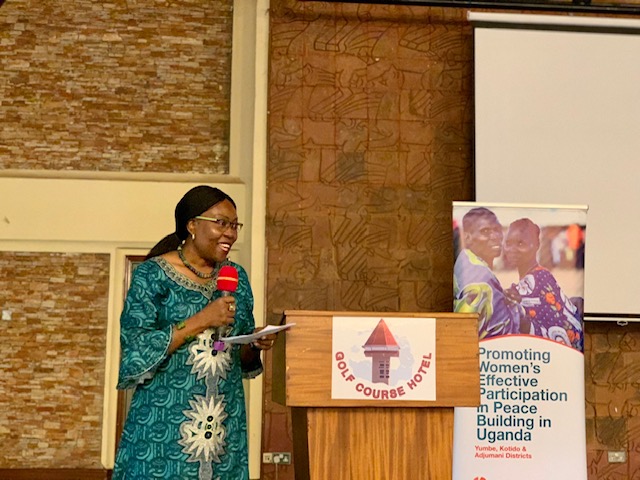 On the 29th of March 2021, The Peace Centre hosted an end of project learning and sharing stakeholder workshop in line with the project “Promoting women’s effective participation in peacebuilding in Uganda”. This project was implemented with the support of UN Women in Yumbe, Adjumani and Kotido districts.

The workshop reviewed and shared the activities and achievements in promoting women’s participation in peacebuilding programs. It also discussed the progress made by the project and assessed its outcome and outputs based on the project document as well as a summarized list of recommendations that emerged during project evaluation.

Notable achievements from the project include the revival and launch of the National Steering Committee (NSC) that had been inactive for 10yrs and trained 19 members of the NSC on peacebuilding and mediation, trained 305 women peace mediators, conflict monitors and conflict analysts, trained and deployed 89 election observers in the 3 districts and held 39 Community awareness and accountability sessions in target communities.

The Peace Centre convened this meeting before closing the project in order not only to illustrate past activities and achievements but also to analyze and assess the project outcome and outputs attained, inviting relevant Institutions and stakeholders at the national and district level to take stock of the project’s achievements and lessons learnt. 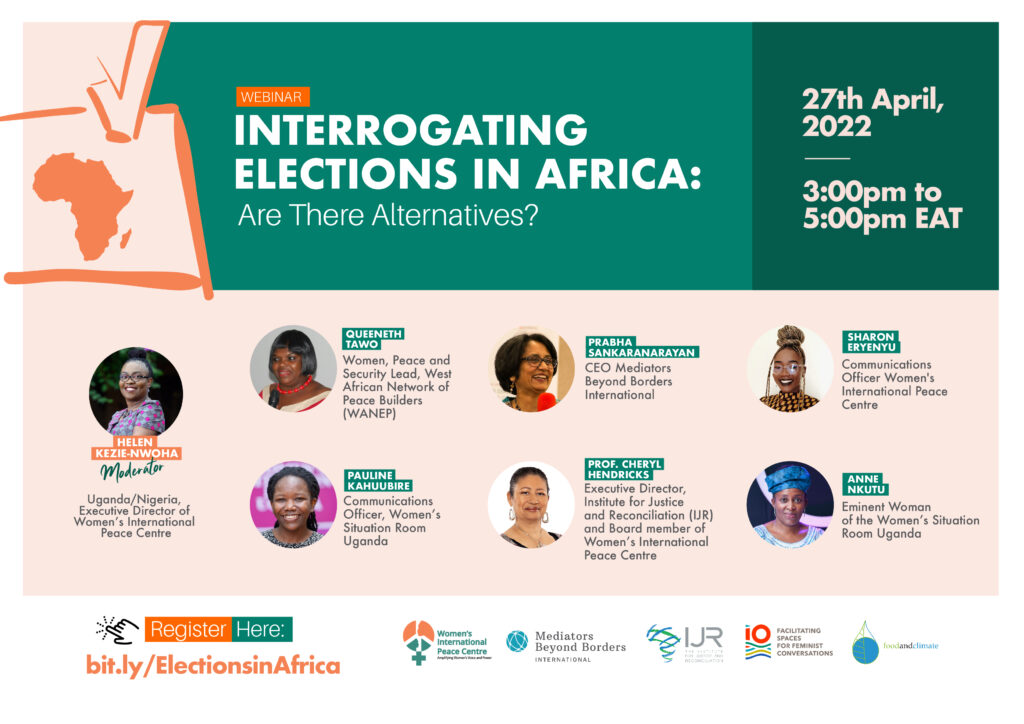 SAVE THE DATE: Interrogating Elections In Africa