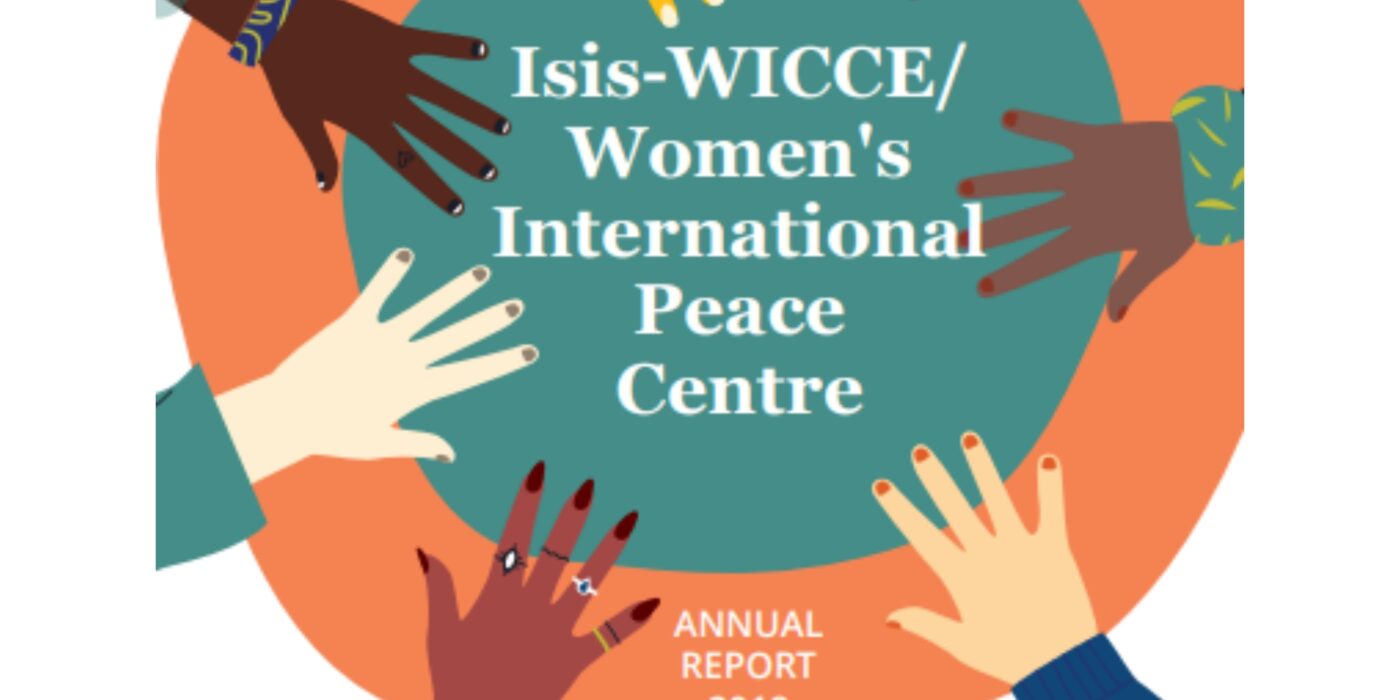 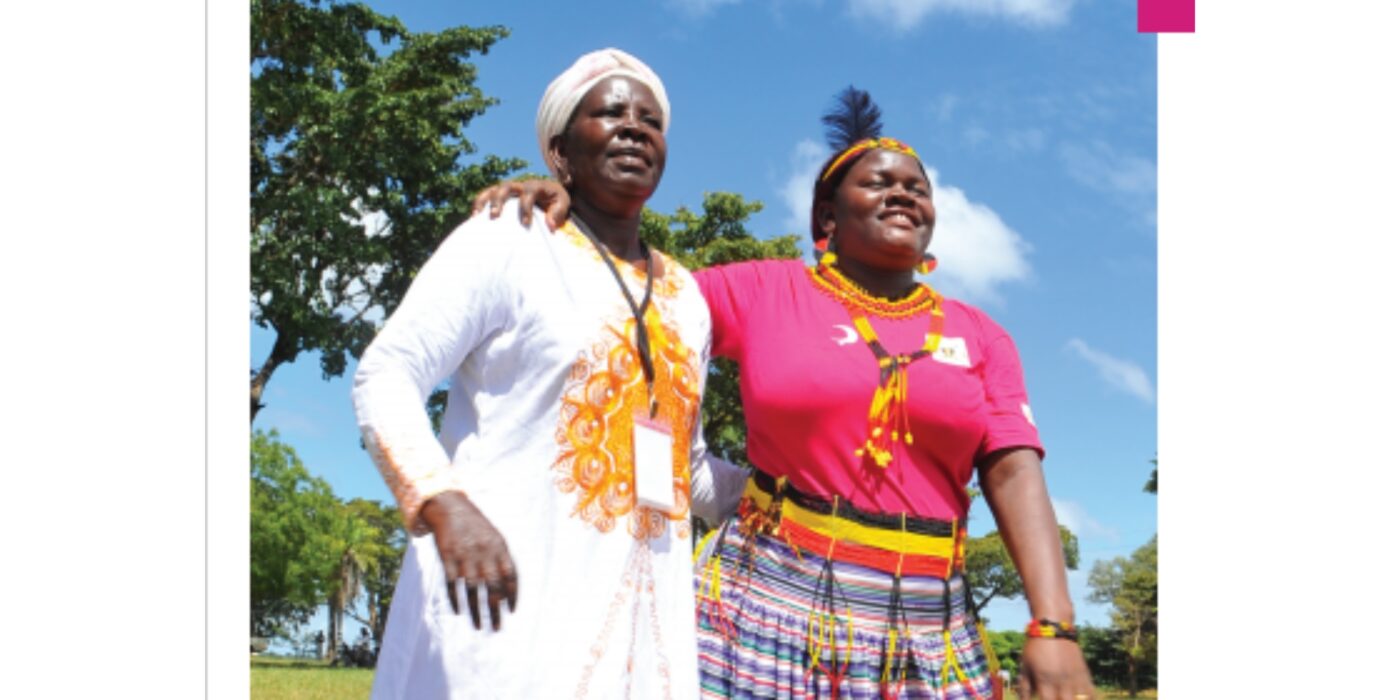 At the beginning of the year, we set out to strengthen our existing partnerships and make new connections to ensure women live in peace and recreate peace across Africa and in Asia. We affirmed our desire to make meaningful progress on behalf of women and girls in conflict and post-conflict settings in line with UN Security Council Resolution 1325, the sustainable development agenda and African Union’s agenda 2063. This year’s annual report offers an the opportunity to reflect on the past 12 months including the strides made, challenges faced and our collective impact on women and girls in conflict and post-conflict settings. 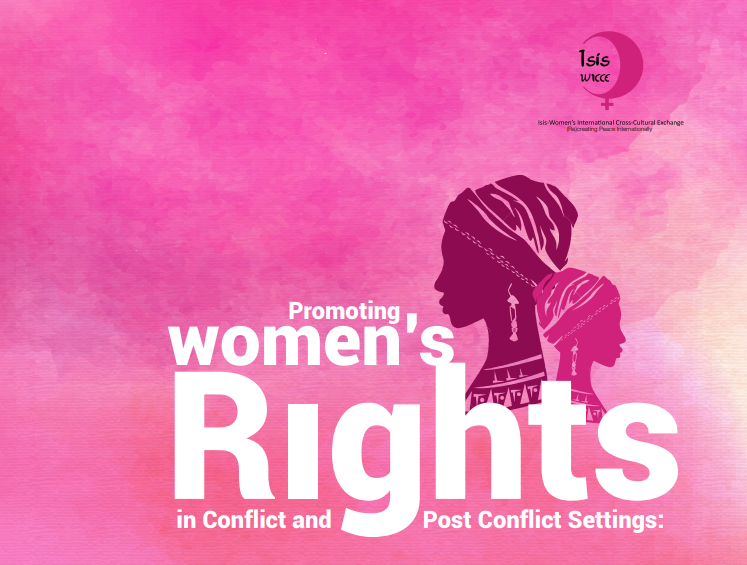 2015 was a significant year as the world adopted the 2015 development agenda and reviewed 15 years of implementing UNSCR 1325. Isis-WICCE played a significant role in the review process as our Executive Director was appointed to the 17-member advisory group on the global study on UNSCR1325. 2015 was also a year of internal transition as Isis-WICCE’s Executive Director of 20 years made the decision to move on. This was very significant as it preceded Isis-WICCE’s celebration of 20 years in Africa.

Ruth Ojiambo Ochieng’s leadership was celebrated not only by Isis-WICCE but also with the Ford Foundation honouring her work and contribution to the global women’s peace movement. After 20 years and in preparation for new leadership it was instructive to review Isis-WICCE’s systems and structures to ensure that the organization adapts easily to changes in leadership. 2015 saw shifts in responsibilities within the organization and the rethinking of Isis-WICCE’s direction. The strategic plan was reviewed considering the changing world order and new global trends in conflict and militarization.