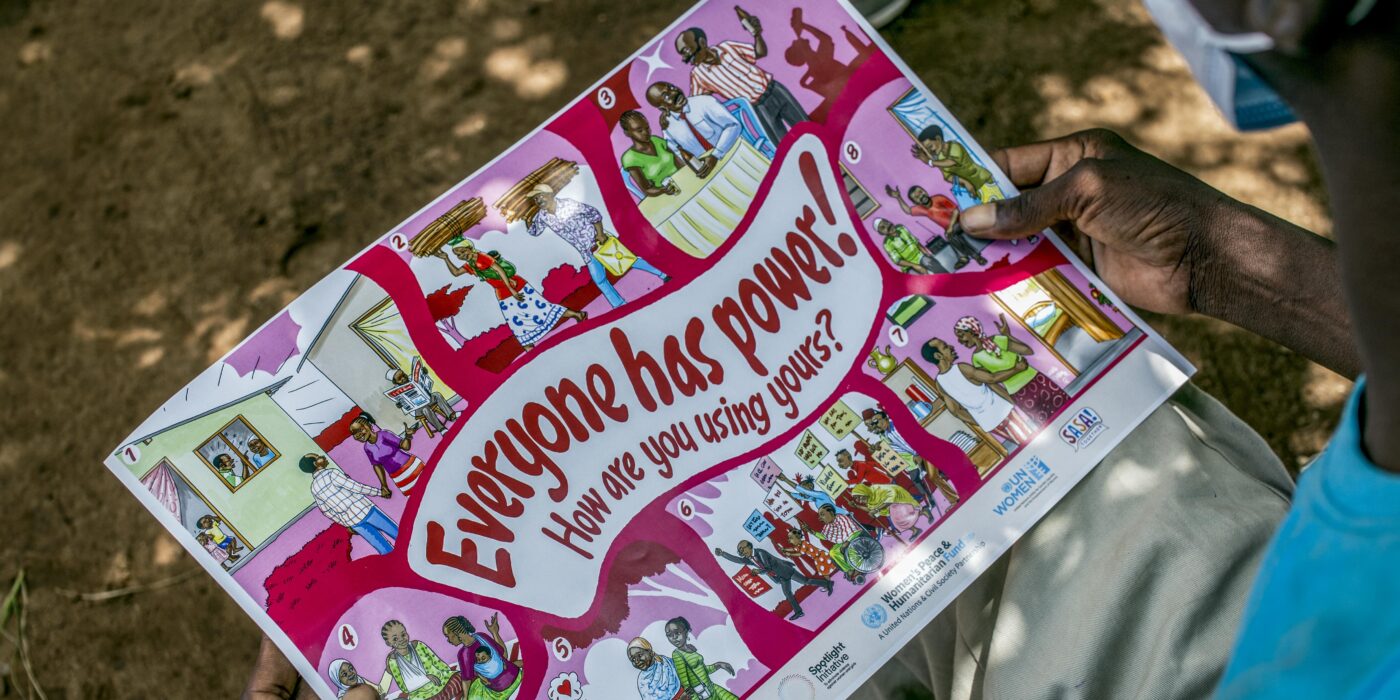 From 17th to 18th August, the Peace Centre held a two day’s training of 33 stakeholders in the circle of influence at the district level using the SASA! Together methodology aimed at strengthening their capacities for gender-based violence prevention and peacebuilding in Adjumani District. Participants included local government officials, civil servants, political leaders, police, cultural leaders among others.

END_OF_DOCUMENT_TOKEN_TO_BE_REPLACED 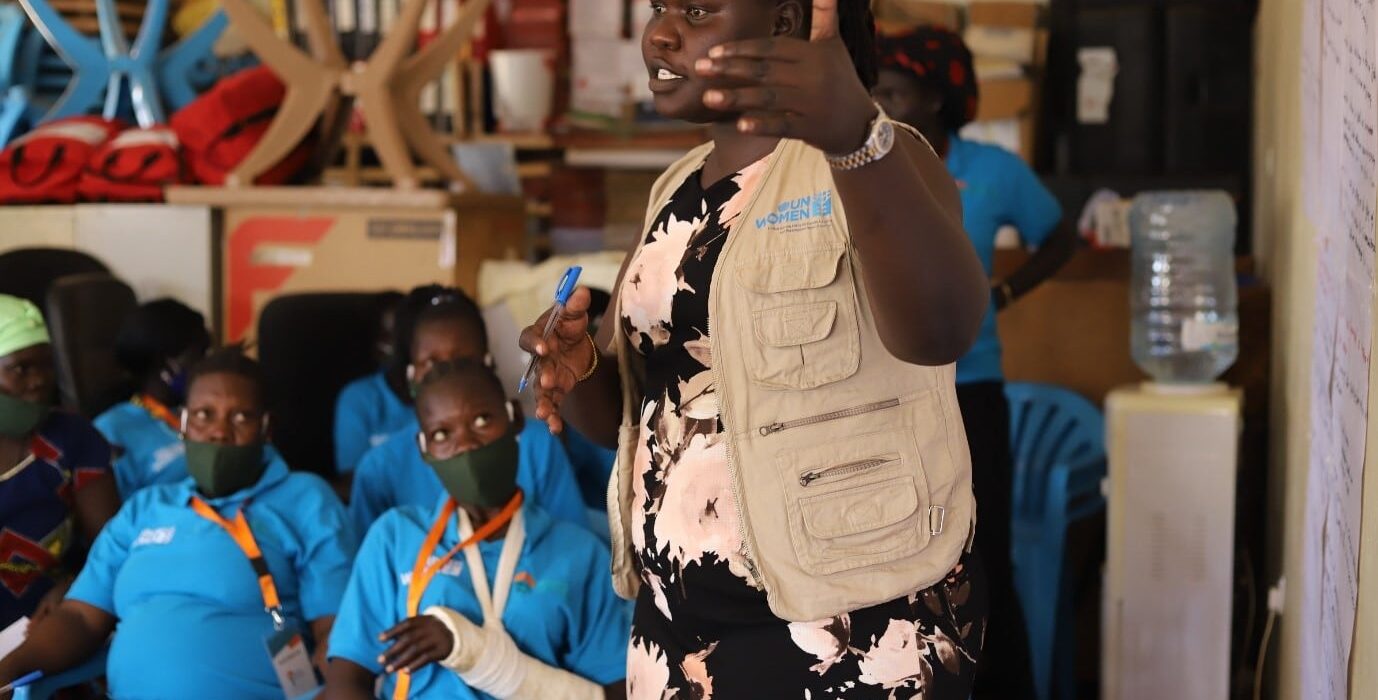 The Peace Centre conducted 4 Community Dialogues on the root cause, impact, prevention and response to Violence Against Women using the SASA Together  and Sexual and Gender Based Violence (SGBV) Standard Operating Procedures for 2 host communities in Ciforo Sub County and Agojo Refugee settlement on 16th and 17th February.

The dialogues which were convened to influence attitudes on SGBV targeted community leaders from the cultural, political, religious institutions and were attended by 178 people (77 men and 101 women).

The LC 1, Duba Village in Ciforo sub county shared that about 75% of women experience abuse in her community. SGBV remains a silent epidemic in many humanitarian settings oftentimes associated with a wide range of physical, sexual and psychological health consequences. Studies have also shown negative impacts of SGBV on the social and economic well-being of survivors. These outcomes are particularly exacerbated in humanitarian settings given that crisis-affected populations are more vulnerable to SGBV.

The community dialogues provided opportunity to the community leaders to discuss key Women Peace and Security issues and Violence Against Women (VAW). VAW continues to happen because of the unbalanced power relationship which is deeply rooted in culture as well as the patriarchal nature of our society. Alcoholism, poverty, lack of trust, polygamy, women accessing family planning without spousal consent, reduction in food ration to the refugees, sharing resources like land, food among others contribute to the increasing violence in the communities.

Community leaders identify, settle and refer to a lot of conflict incidences in their communities but they lack the materials and skills in documenting the cases. The fact that the violence continues to happen in the community because the community and its leaders have accepted it enabled the local leaders to acknowledge their role in promoting peace in the communities they lead. 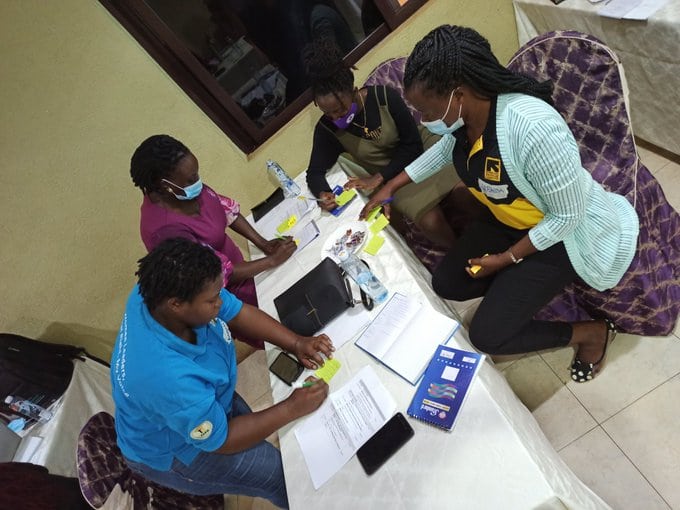 This is in line with the Peace Centre and the IRC partnership on a project to reimagine, support, and reshape nationally driven and locally-led protection systems. The project titled, Scale-Up: Catalyzing Systems to Keep Refugees and Host Communities Safe from Violence (Safety and Power) will rapidly map and analyze how gender-based violence and child protection humanitarian interventions in the urban context, should link up to and be integrated into existing social protection, social welfare, child protection, and justice law and order sector systems. It will also feature engagement of the Centre’s alumni as some have been refugees themselves.

The training was facilitated by the IRC team who took participants through a couple of modules on GBV case management which included; understanding power and GBV and the theoretical foundation for a survivor-centered approach context, and causes of GBV among many others.