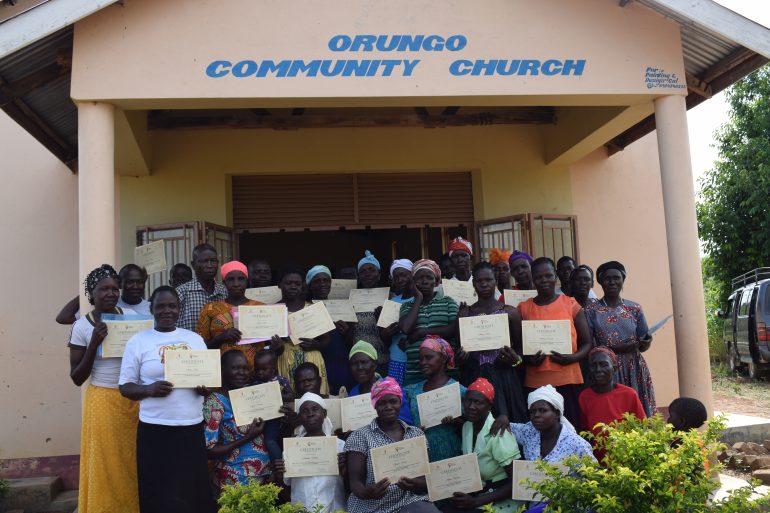 Livelihood Enhancement for Social Transformation for women living with HIV/AIDS

Being a woman, itself often confronts you with a long and difficult process of emancipation and empowerment. Women and girls living with HIV and AIDS are not only facing the feminist process but are moreover victims of stigma and exclusion, especially in rural areas.

The APHAS leadership was responsible for reaching out to the identified households and ensuring that they reach the food distribution venue on the 24th of August 2017. Ever since, APHAS has organized awareness raising sessions through music, dance and drama to over 3000 women and men in different communities. Isis-WICCE has engaged in enterprise development, entrepreneurship training and providing agricultural inputs that included seeds and tools to APHAS members