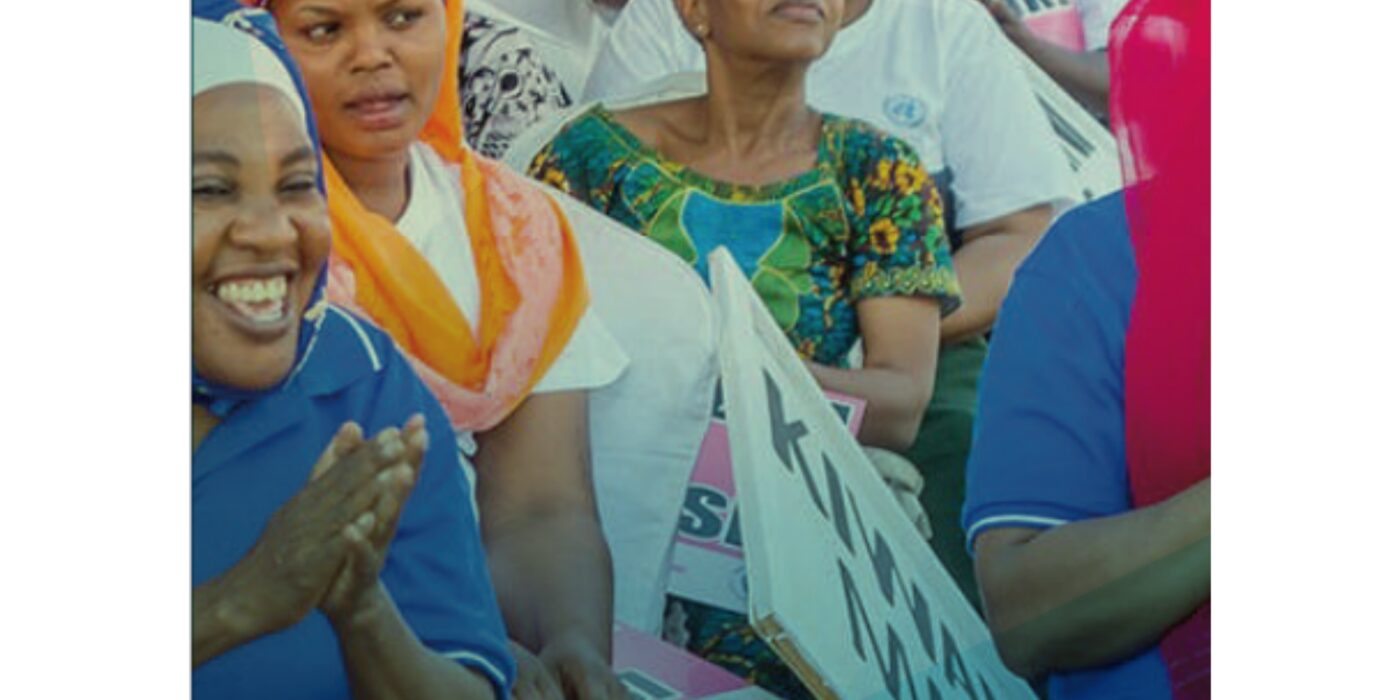 Over the years’ women and women’s organisations have been at the core of advocating for the restoration of peace and an end to sexual and gender-based violence (SGBV) in cyclic conflicts in the Democratic Republic of Congo (DRC), South Sudan, Burundi, and in the wider Great Lakes region. Since 2006, in response to the conflict situations, The Peace Centre then Isis-WICCE supported women impacted by conflict by building their leadership in conflict transformation and their agency in peacebuilding processes. The Peace Centre also initiated interventions for healing survivors of SGBV, where rape in these conflicts was increasingly being used as a weapon of war.
END_OF_DOCUMENT_TOKEN_TO_BE_REPLACED