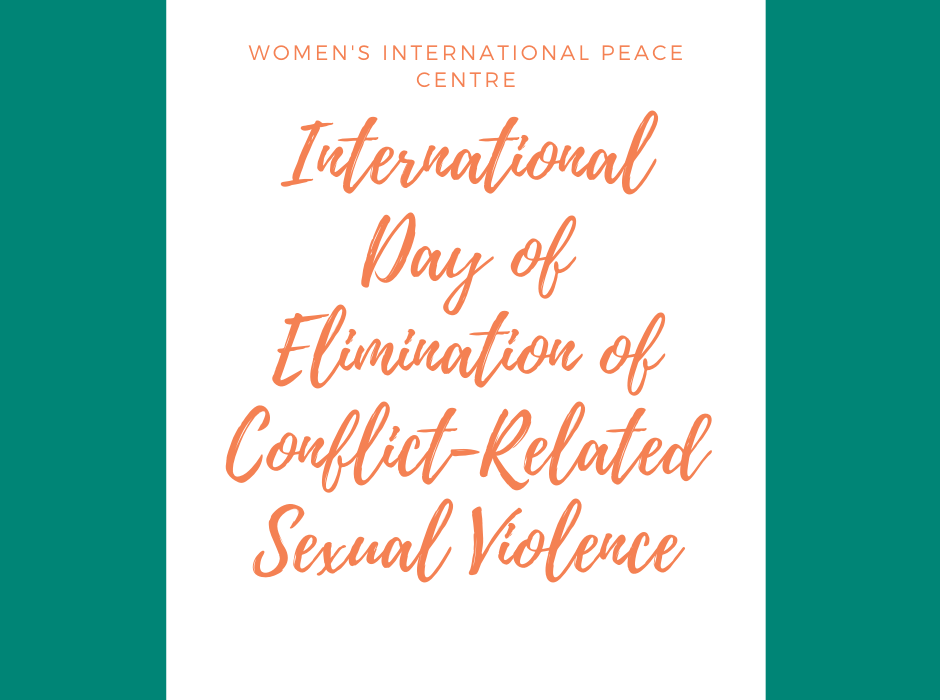 Conflicts and wars remain gendered in their impact, having women mostly targeted and sexually violated. Sexual violence is defined as any sexual act, attempt to obtain a sexual act, unwanted sexual comments or advances, or acts to traffic, or otherwise directed, against a person’s sexuality using coercion. The United Nation General Assembly’s 2015 resolution proclaimed 19 June as a day to condemn and call for the end of conflict-related sexual violence, and honour victims, survivors and those fighting to end these most terrorizing and destructive of crimes. The date was deliberately chosen to commemorate UN Security Council Resolution 1820 (2008) which first recognized the use of sexual violence as a weapon of war, rather than an unintended consequence of war.

Violence especially sexual violence against women and girls is a human rights violation, and the immediate and long-term physical, sexual, and mental consequences for women and girls can be devastating, including death. It negatively affects women’s general well-being and prevents women from fully participating in society. It impacts their families, their community, and the vital role of women in preventing conflict and helping to forge peace.

“Children conceived through wartime rape often struggle with issues of identity and belonging for decades after the guns have fallen silent. Their mothers may be marginalized and shunned by their own families and communities. On the International Day for the Elimination of Sexual Violence in Conflict, we amplify the voices of these forgotten victims of war, who suffer stigma, shame and exclusion in societies polarized by armed conflict.”— UN Secretary-General, António Guterres

While there has been more international attention given to sexual violence in armed conflict, its still a problem that hasn’t gone away. This is because, it is used in war as power play. The male demand for female labor to perform female household chores persists during armed conflict. These patterns of social dominance and deeply engrained gender specific roles get violently expressed in wartime and women are sexually violated for the sins the perpetrators believe their communities have committed.

Secondly, outrage about rape in conflict have failed to translate into investigation and prosecution of perpetrators Over the past decade, estimates have been made that only 37% of reported rapes are prosecuted, and other research studies estimate that only 14-18% of reported sexual assaults of any kind lead to prosecution. Lastly, inadequate relief and recovery services for survivors of wartime sexual assault reflect official disregard for the harm women and girls suffer in the course of conflict and suggests a lack of commitment to facilitating rape survivors’ reintegration into society.

Collectively we can look and work towards a future free of conflict-related sexual violence by creating a world and culture where all are equal. Conflicts rarely happen abruptly, by monitoring and empowering women as peace builders, we can work towards a place where women are seen more than labor for household chores and keepers of the peace.

Governments and international systems of justice have the responsibility to put in place laws on prohibition and commit to investigations and punishment of these crimes. It definitely needs to go without saying that sexual violence, is a crime and cannot be justified. Sexual violence in armed conflicts must be subject to an absolute prohibition, the same status that the crime of torture currently enjoys.

Governments committed to the recovery of sexual violence survivors must undertake efforts to improve women’s human rights in all aspects of their lives and eradicate discrimination against them. This includes incorporation and reaffirming its commitment to the continuing and full implementation of United Nations Security Council Resolution 1325 (2000) . This would especially refer to the pillar on relief and recovery which calls for advancement of relief and recovery measures to address international crises through a gendered lens, including by respecting the civilian and humanitarian nature of refugee camps, and considering the needs of women and girls in the design of refugee camps and settlements. 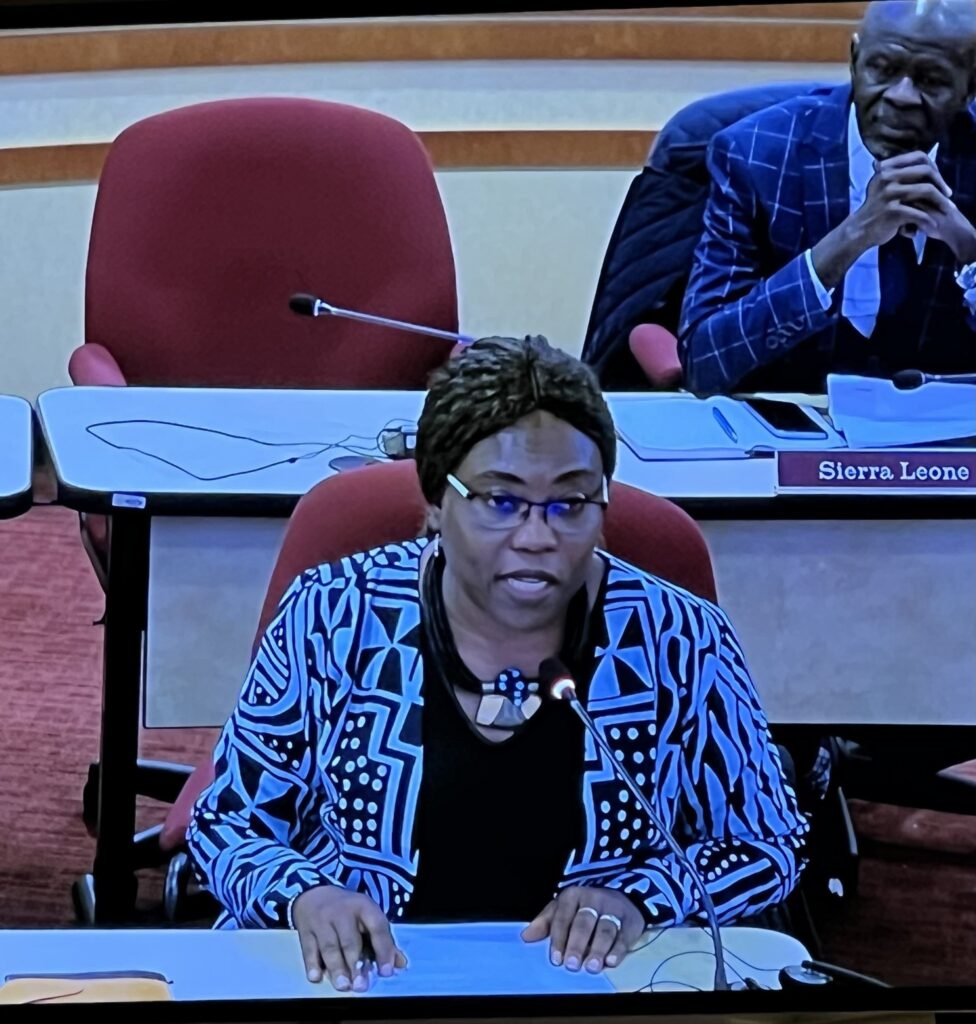 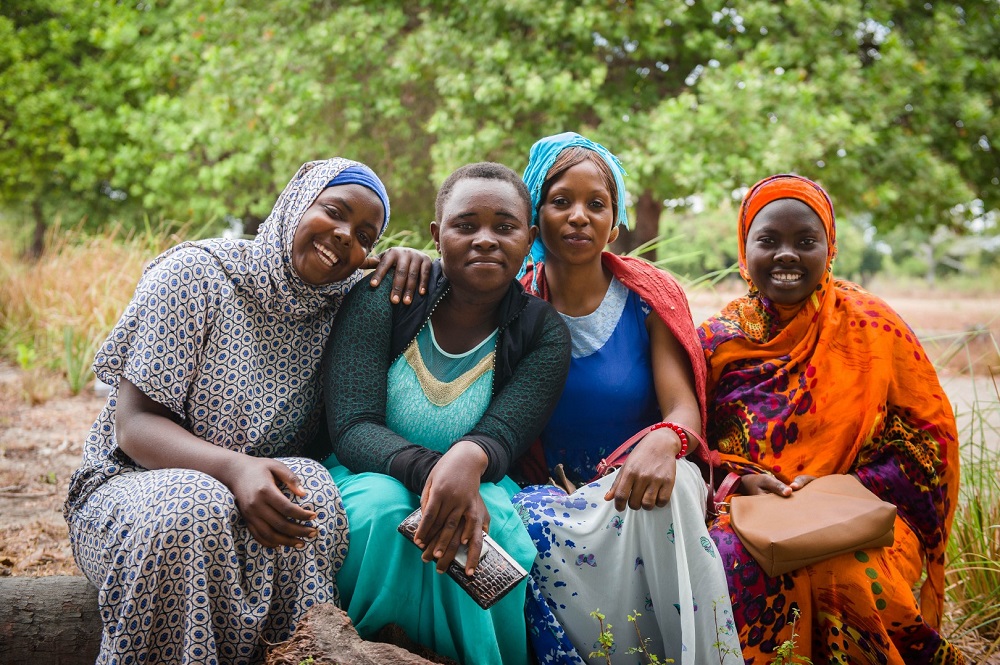