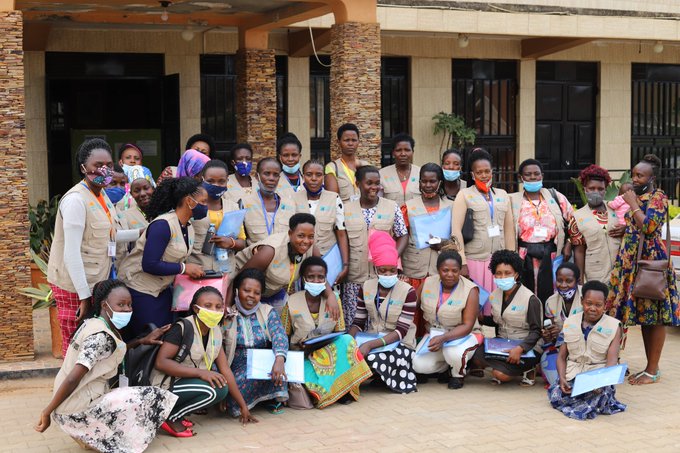 In preparation for the 2021 presidential election, the Peace Centre conducted fourteen (14) election observer workshops across Uganda which were concluded with a final training held from 9th– 13th January 2021 in Kampala. The Peace Centre trained a total of 540 election observers selected from sub-counties in Arua, Kassanda and Kapelebyong in addition to other districts of Soroti, Lira, Amuria, Kampala, Sembabule, Luwero, Ntugamo, Rukungiri, Yumbe, Kotido and Adjumani.

The training was successful in ensuring that each district had 40 trained election observers with election observation materials deployed to observe elections from 14th to January to 22nd January 2021.