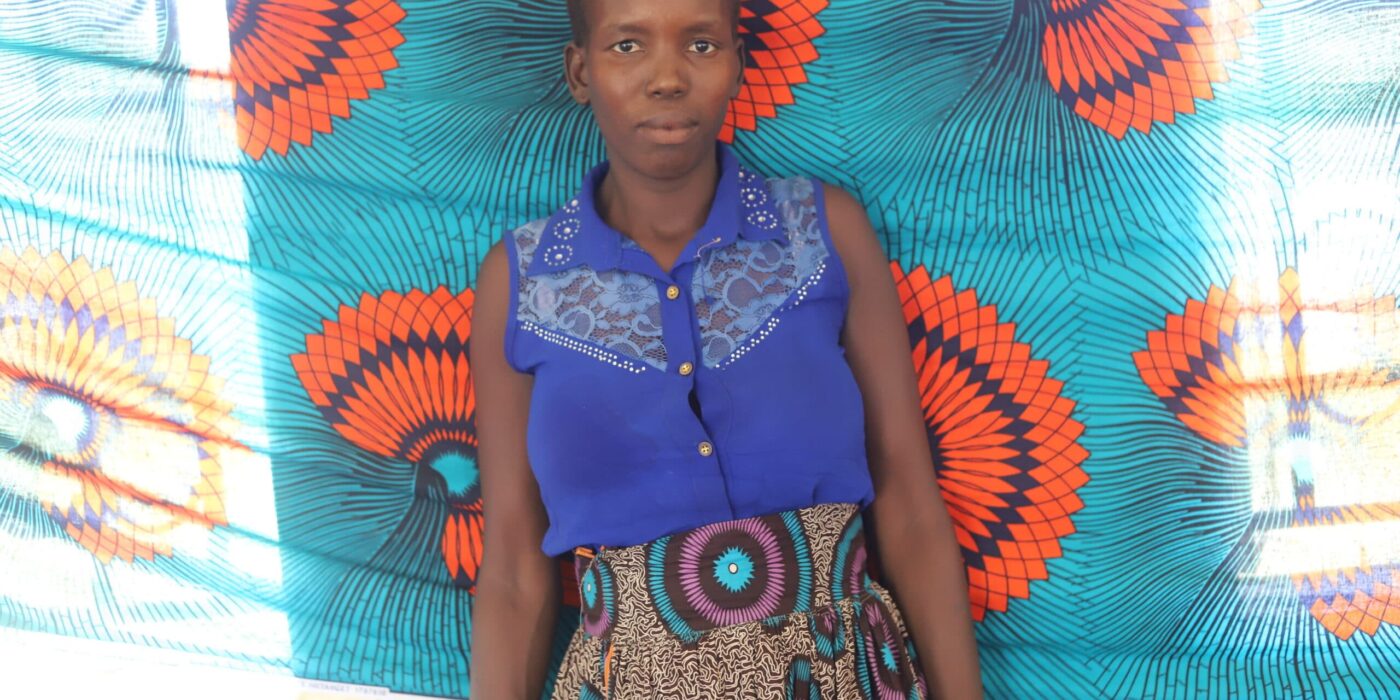 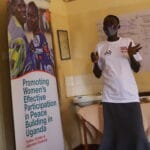 During the training the 75 women peace mediators discussed what they did with the skills they obtained during the mediation training in December 2019, with demonstrations on how they handled the conflict cases and they were guided. The training also focused more on advocacy for conflict prevention and peace building, OPM community based service department took participants through the referral pathway, new action plans were developed and participants went out to implement.  The 15 participants in Kotido included community development officers whose involvement in peace building has been low since they had never been targeted with peace building initiatives yet are key if peace is to be realized. 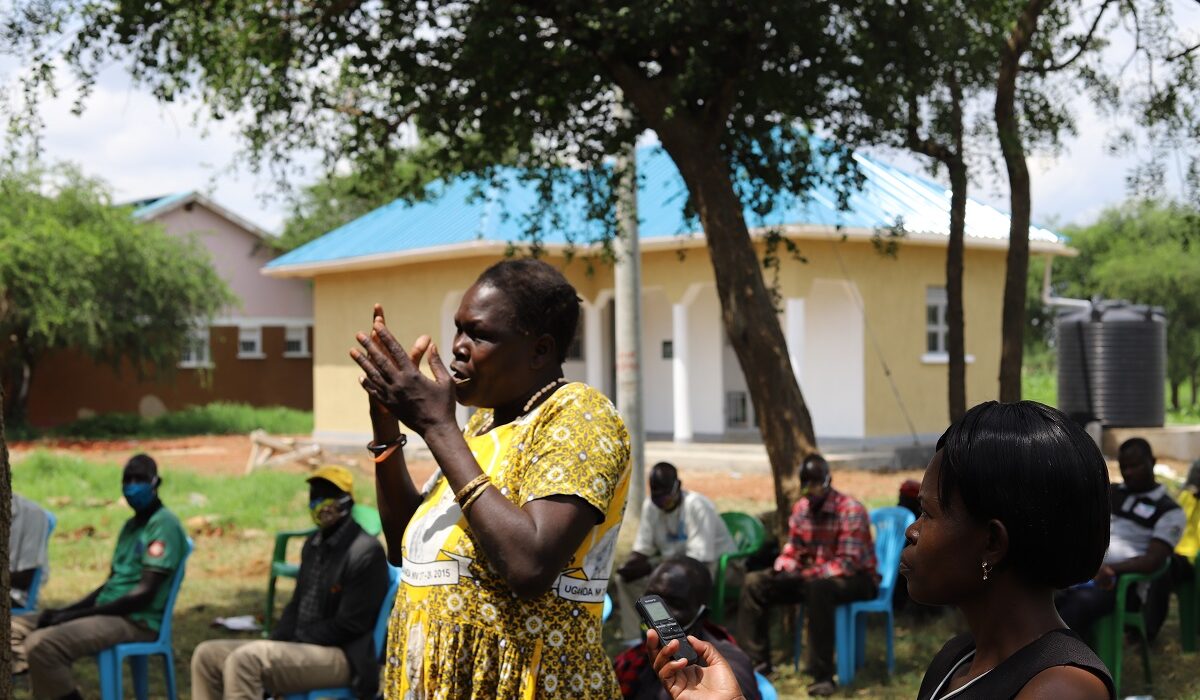