Touching the Unreached; A Medical Intervention in Liberia 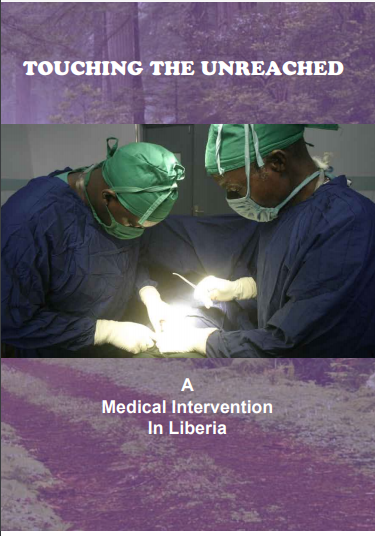 This report presents the process leading up to and the analysis of the major findings of the short-term medical intervention that was undertaken by Isis-WICCE in the two counties of Maryland and Grand Kru in Liberia where a total of 1158 women and men war survivors were screened and received treatment. The key health conditions that were presented during the exercise included Vesico Vaginal Fistulae, genital prolapse, enlarged and elongated breasts, urinary tract infections, hernias, hydroceles, epilepsy and mental health disorders. The medical intervention was prompted by the findings from the Isis-WICCE report, ‘A situational analysis of the women survivors of the 1989-2003 conflict in Liberia,’ where the four counties of Lofa, Bong, Maryland and Grand Kru were studied.