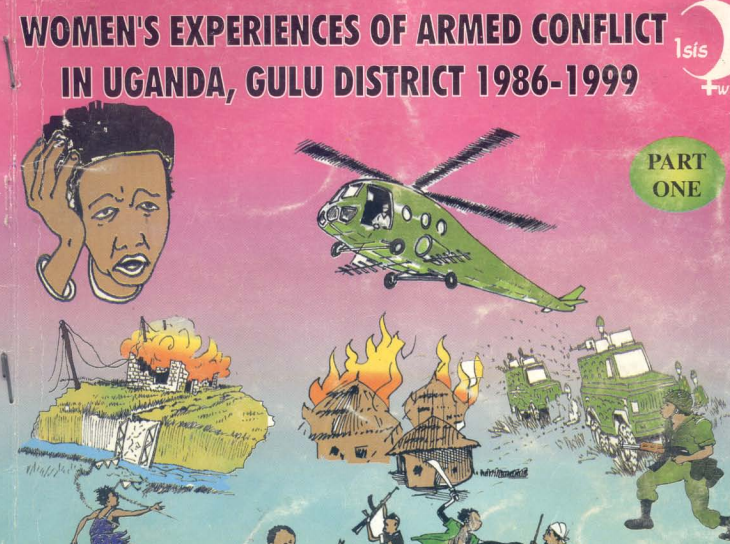 The report assesses the impact of the war on women of Gulu District, Northern Uganda focusing on their war experiences, the effects of war on their health and economic status, the position of their rights, their coping mechanisms with the war and contributions to their society in distress. The study was carried out within the population originating from 13 sub counties of Gulu District but living in internally displaced people’s camps within an 18km radius of Gulu Municipality.

The key findings reveal that the population was exposed to traumatic experiences such as captivity, abductions, torture, killings, sexual abuse/violence, intimidation, walking long distances without food or water or walking barefooted in thorns and bushes and extreme humiliation to the women. The report also highlights the major health problems faced by the survivors which include reproductive health complications such as STIs including HIV&AIDS, broken and severed limbs and a host of other ailments. Psychosocial consequences were the most numerous.