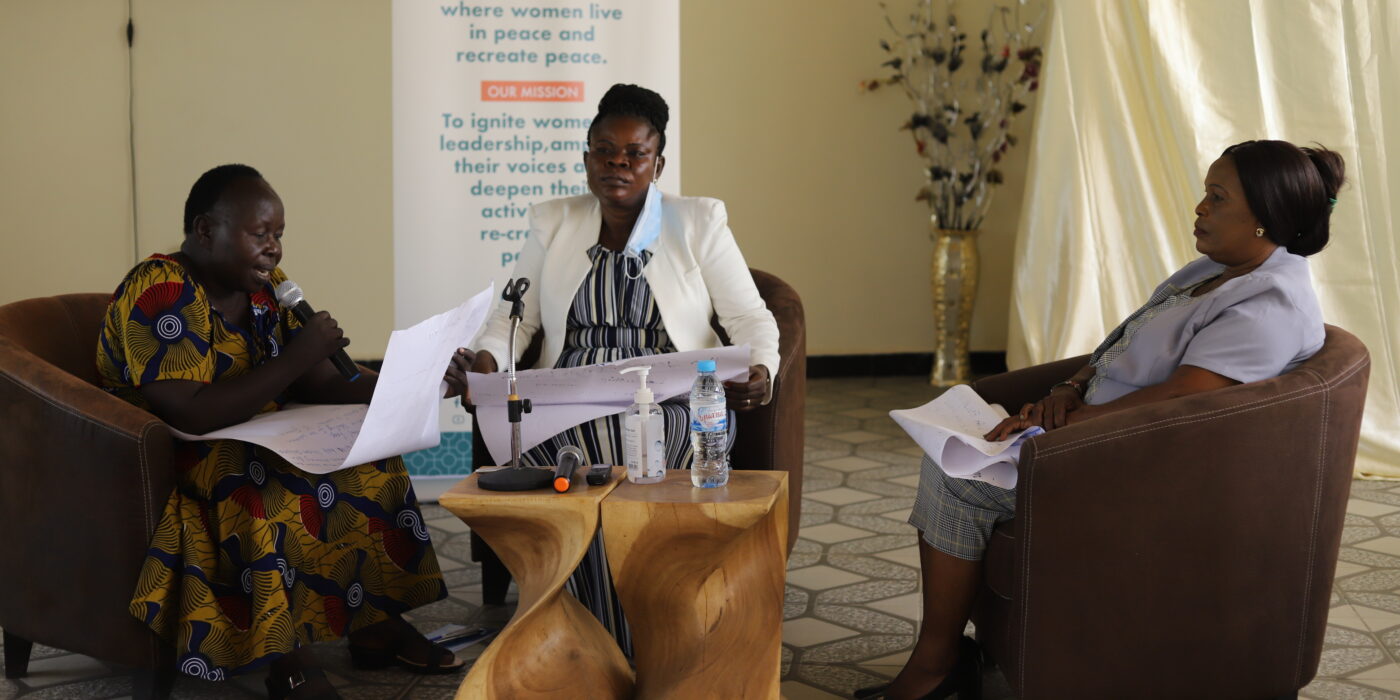 In order to bridge the gap between the senior women leaders and the young women and understand the role young people play in ensuring sustainable peace and good governance, The Peace Centre hosted intergenerational dialogues from 18th to 20th May 2021 at Dembesh Hotel in Juba, South Sudan. The dialogues included women peacebuilders, Gender Focal persons and young women leaders alumnae who have over the years been trained through the feminist leadership development institute and have strengthened their technical expertise in peacebuilding.

Since independence in 2011, South Sudan has been riddled with incessant political rivalries which have often culminated in violence. Conflict, particularly among young people, has not had a proper chance to be resolved. The conduct of South Sudanese political elites has suppressed dialogue and the seeking of truth, especially when compared to traditional mechanisms of resolving community disputes, which aim to bring people in conflict together. As such the culture of “hear and listen” is very low among South Sudanese people, which leads to mistrust and negative stereotyping.

Despite a widespread desire for peace, young people in South Sudan seem to be muddled and unable to set a common agenda in order to bring people together and end the conflict. This often results in young people operating more as individuals than collectively, driven by the fact that young leaders find themselves working in tribal affiliations which do not reflect the spirit of building a peaceful nation.

Promoting young women’s participation in peacebuilding goes beyond advocating for spaces for them. It requires building their technical competencies and mentorships. During the dialogues, leaders shared their blended experiences on their personal leadership journeys while inspiring young women to take up their leadership and peacebuilding.

Young people in South Sudan need to play a bigger role in peacebuilding and take the lead in advocating for justice and accountability to end the culture of conflict amongst themselves and ensure that democracy is realized for peaceful co-existence and national stability.

Women fought very hard for this peace and women must fight in political parties and in parliament to claim leadership and advance the 35% representation of women- Director General, Ministry of Agriculture and Food Security

The dialogues discussed young people’s challenges, brainstormed practical solutions to the challenges and built young leaders’ confidence through mentorship and networking to strengthen their leadership positions. 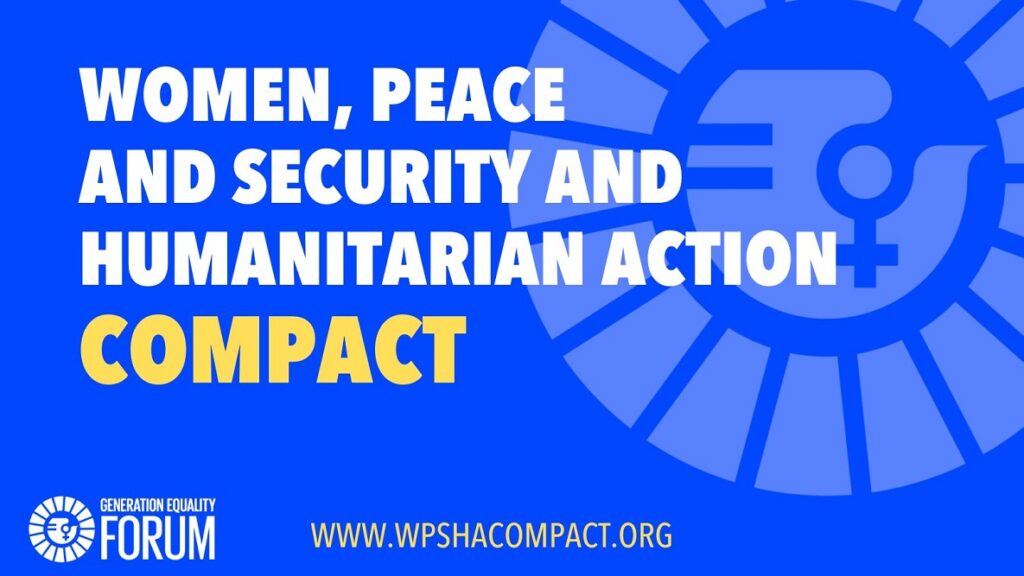 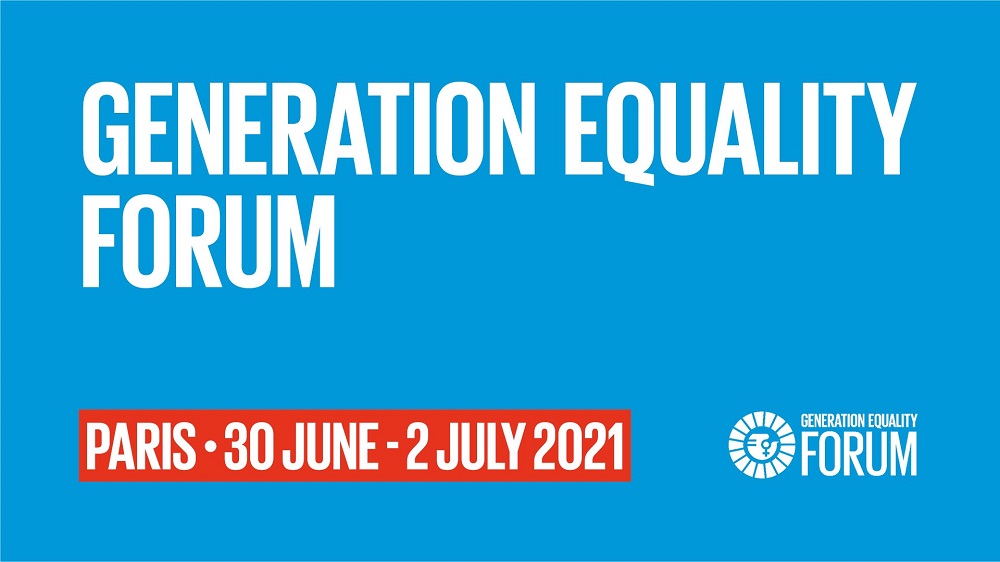