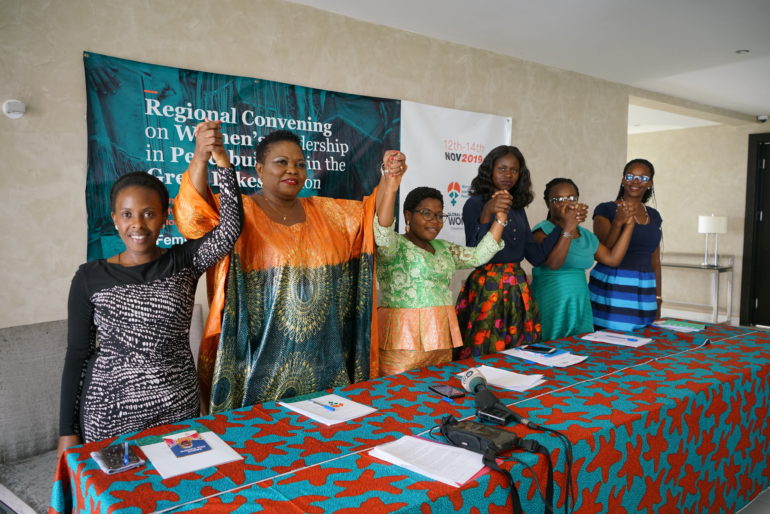 Forty women leaders from Burundi, the Central African Republic, the Democratic Republic of Congo, Rwanda, South Sudan and Uganda gathered in Kampala over the past 3 days to discuss important issues of peace and security in the Great Lakes region. We reflected on the realities of the region, which continues to be faced with intractable conflicts and on the situations in our countries. Our primary focus is on the roles of women in building peace and in reconstruction; on addressing sexual violence, during and after conflict; as well as the impact of the mining and extractive industry on women and girls’ rights and lasting peace in the Great Lakes region

In the conflict-affected countries of the region, we note that there are strong national and regional laws, policy instruments and government structures to address sexual violence in conflict and post-conflict situations, including the Kampala Declaration of the International Conference of the Great Lakes region on Sexual and Gender-Based Violence. However these laws are not being fully implemented and we continue to witness alarming rates of sexual violence ranging from rape to sex trafficking to domestic violence, with great impunity for those who commit these crimes and little support or justice for survivors.

As a result, efforts to prevent sexual violence are inadequate and we find that those who provide services to survivors of sexual violence such as the police, judicial and health workers are ill equipped to provide the required support and end impunity.

In certain contexts such as within refugee settlements, police stations often lack family and child protection units and structural factors increase women and girls risk of sexual violence such as the lack of light at water-fetching points and communal latrines. Initiatives that address the challenges of SGBV such as recovery centres or one-stop shelters are underfunded and unable to address survivors’ material needs such as clothes or sanitary pads. Women interested in cross-border business face additional huddles due to a lack of clear trade policies, limited access to information on taxation or direct support to women’s entrepreneurship efforts. Overall, there is limited support for survivors of sexual violence to reintegrate into the community, receive psychosocial support and earn a sustainable living.

We therefore call on governments to prioritise funding and implementation of progressive national policies on sexual and gender-based violence. We also stress the importance of a holistic 360 degree approach to supporting survivors of sexual violence that address their wellbeing mentally, economically, physically and in accessing justice.

It is widely acknowledged that women’s leadership is central to building peace in the home, in the community and within the larger society. Women have taken part in local and national peace processes in Burundi, DRC, South Sudan and Uganda to ensure an inclusive and sustainable peace. Governments of the region have also acknowledged women’s critical role in peacebuilding and post-conflict recovery through national, regional and international laws and policies on United Nations Security Council Resolution 1325. However, progress in ensuring women’s critical role in peace processes and security governance is slow. This is often constrained further by women’s exclusion from spaces and processes that are viewed as the preserve of men such as national peace talks or mediation processes. This is made even worse by limited support for local women’s groups and women-led organisations that are important in humanitarian settings as women are often the first responders in times of emergency.

We therefore call on governments and development partners to include women leaders in key decision-making processes, increase support for women’s roles in peace and security as well as directly support the work of local women’s groups in conflict and crisis-affected settings.

With the expansion of the mining and extractive industry in the region and the increasing acquisition of land for the same, the rights of women and girls as well as lasting peace, are at risk. There are growing reports of compulsory land acquisition by governments with minimal say of its occupants and women tend to have no say at all. The compensation is often inadequate and not equivalent to the value of the assets on land. This also focuses on ownership of land under customary tenure where men have custody and ignores women’s land user rights despite their critical roles in agriculture, feeding households and earning their livelihoods off the land.

We call on governments to ensure free prior informed consent whenever acquiring land for the mining industry or agribusinesses so communities including women are fully engaged and involved in decision-making on these matters. Governments should ensure that in addition to companies conducting environmental impact assessments they assess the social impact of companies’ acquisition of land and what it means for women’s access to livelihoods, water and other resources as well as the impact on sustained peace. 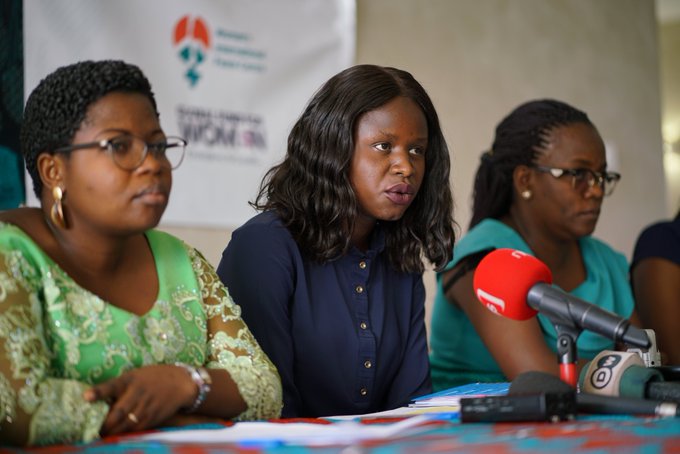 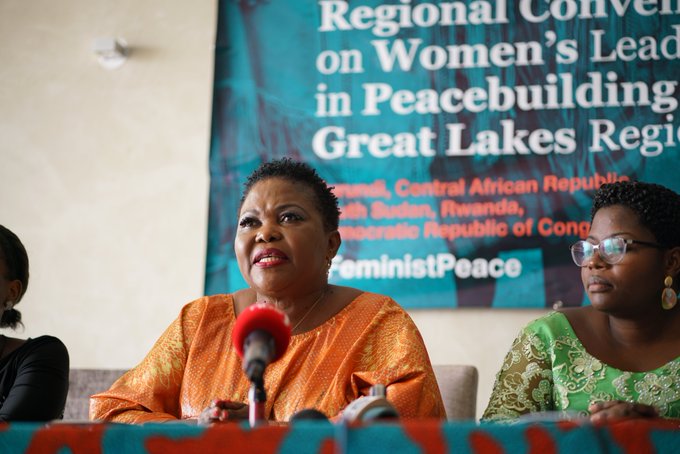 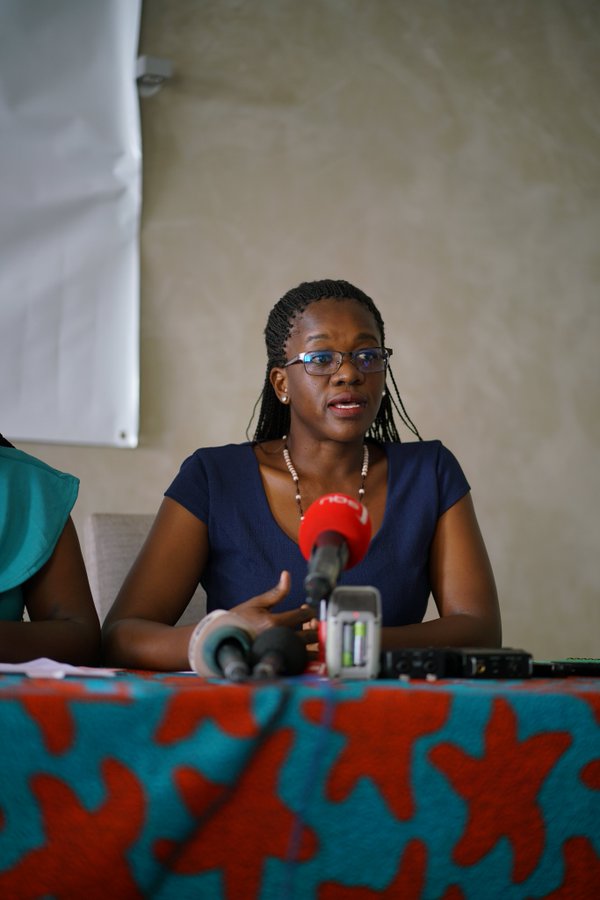