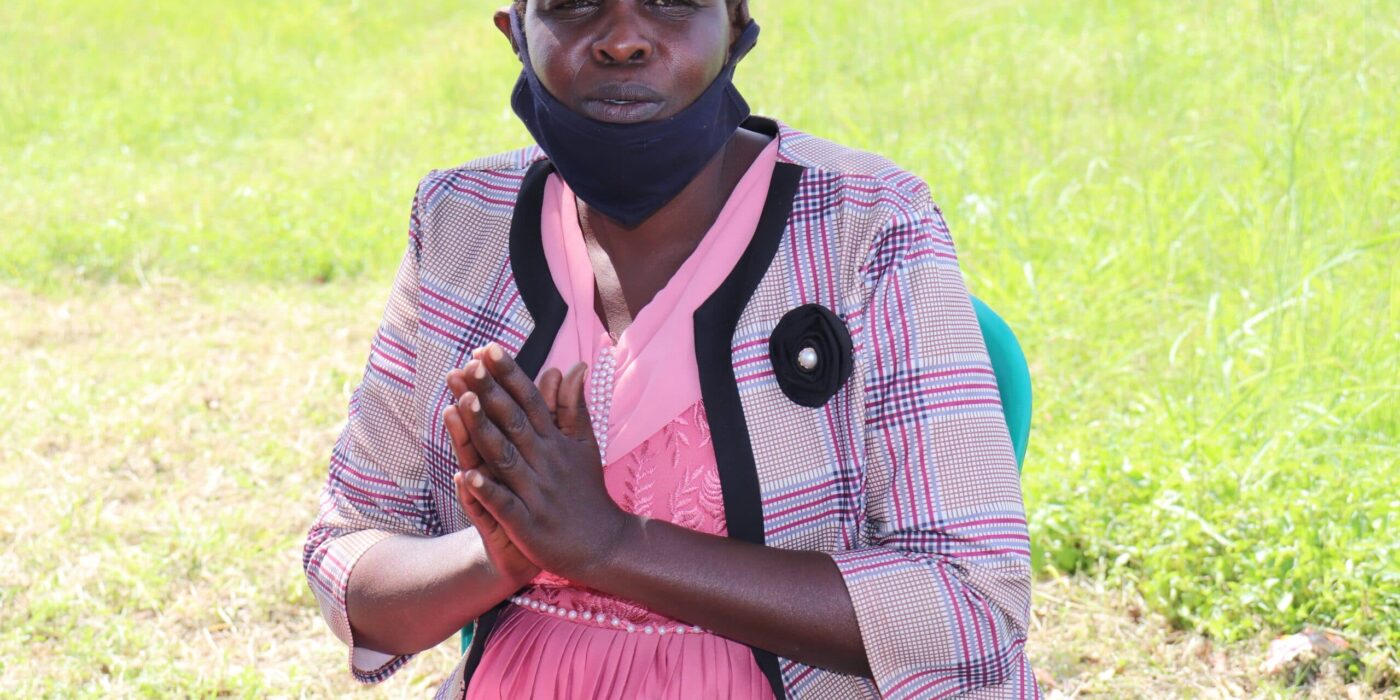 Akol Ketty is a woman leader and a testament to women’s ability to build peace and influence change against all odds.

When we first met Akol in August 2019, she had served as a Community Mobiliser, Facilitator, Councilor and most recently as the Vice Chairperson in Kapelebyong District Local Government. She had first hand experience of the limitations women experience as they seek to take leadership or to address the issues that make elections violent and undemocratic.

“Women are often discouraged from taking on leadership positions, they always receive negative comments from men and fellow women saying they cannot stand for some positions because they are earmarked for men.  Women are also denied participation in political processes by their husbands, who often think that women will be exposed to other men. Women in my community could not balance home and leadership roles. They had no confidence to speak in public,” Akol recounts.