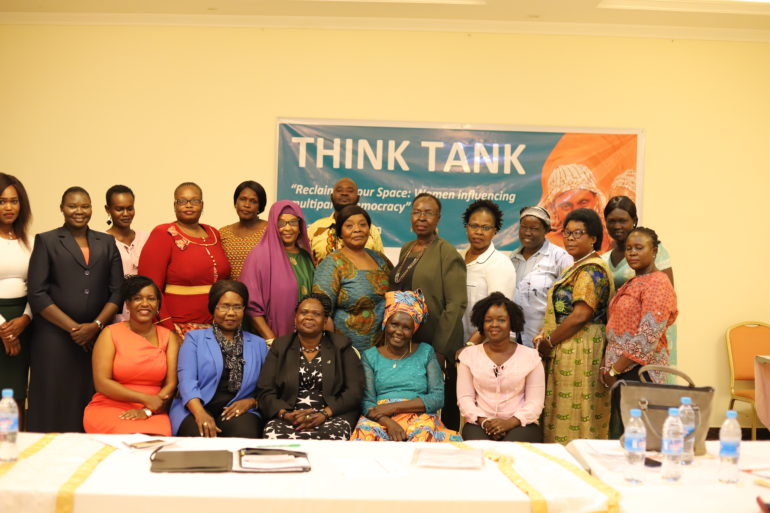 Our Key objective was to strengthen debate on women’s participation and influence in governance and decision making in South Sudan and specifically providing  a space for critical dialogue and analysis on women’s engagement and influence in politics and national development for meaningful gender equality and equity and also develop a strategic agenda to strengthen capacity of women in decision making.

The Open Letter to the Group of Friends of 1325 calls on governments to accelerate commitments on Women, Peace and Security as part of their work on sustainable development, including on gender equality and peaceful and inclusive societies.

This letter is in advance of the 24th-25th September SDG Summit, which will also launch the 2019-2020 High-Level Political Forum (HLPF) Review Process and where States have been asked to share Voluntary Accelerated Actions on Sustainable Development Goals (SDGs) to scale up ambition and action. It is more important than ever that on to strengthen participation, protection, and rights of women across the conflict spectrum by ensuring that policy women’s human rights are addressed in SDG implementation. 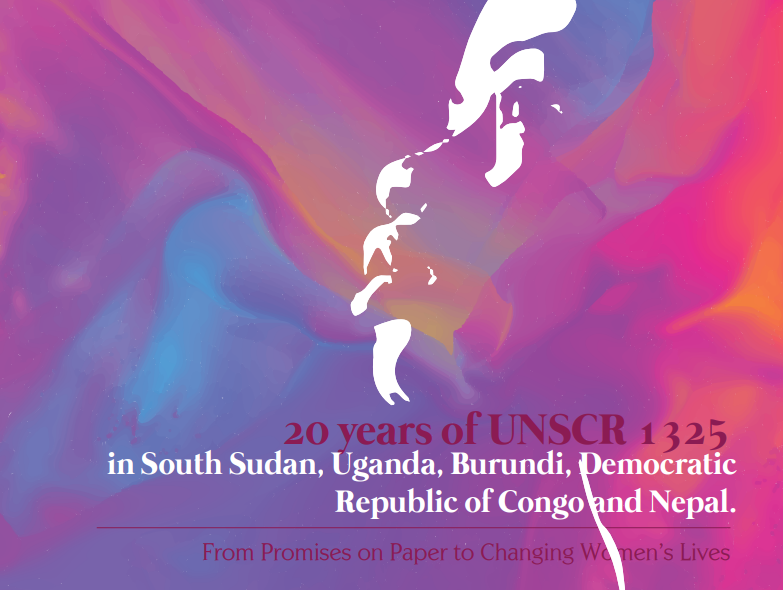 This edition focuses on the women, peace and security issues discussed during the institute, as informed by the UN Security Council Resolutions (UNSCR) 1325 and 2250, Sustainable Development Goals (5, 16) and related national frameworks (including national action plans). It takes a closer look at the state of conflict and post-conflict in the 5 countries, progress in implementing UNSCR 1325 which centres women’s concerns as well as women’s responses to peace and security gaps and challenges.