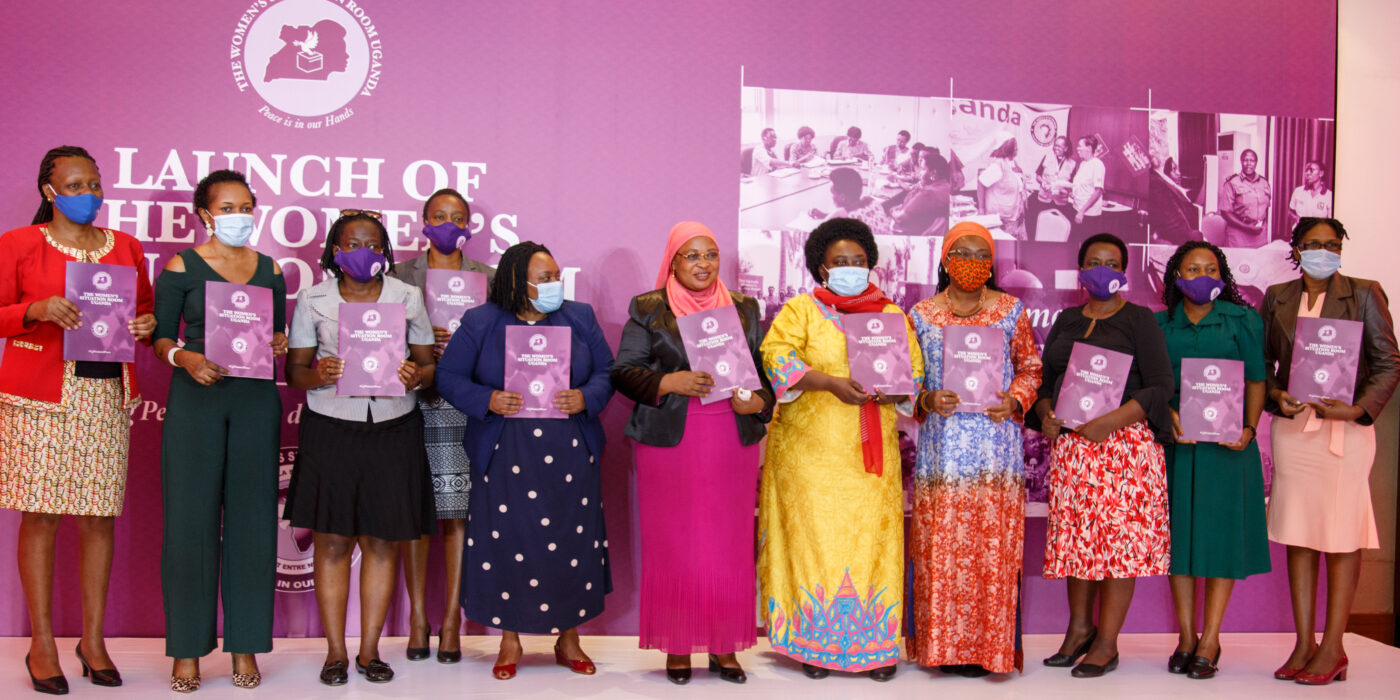 The process promotes women’s leadership in conflict resolution and peace building in accordance with United Nations Security Council Resolution 1325. The WSR is an early warning and rapid response mechanism to election related conflict and violence in African countries. First implemented by the Angie Brooks International Centre (ABIC) during the Presidential and Legislative Elections in Liberia in 2011, the WSR was adopted as a Best Practice by the Gender is My Agenda Campaign (GIMAC) of the African Union, and President Ellen Johnson Sirleaf of Liberia was designated as the Champion for the WSR.

The WSR is a tested mechanism that has been implemented in other African countries including Senegal, Sierra Leone, Ghana, Nigeria, Kenya and Uganda in 2016. The mechanism is a non-partisan platform that focuses on providing early response to election related violence incidents. The WSR works directly with the Electoral Commission and national security organs responsible for security in elections. It also engages with political party leaders, human rights commissions and civil society organizations to ensure peace before, during and after elections.

The key activities of the 2021 WSR include mobilization and engagement of women and youth to promote peaceful elections through an early warning and rapid response system to election related conflict and violence. The WSR will also train 3,000 women and youth in election observation to report potential and incidences of election related conflict and violence.
The Women’s Situation Room process works with a team of Eminent Women who are experienced, respected and non-partisan from different backgrounds.

The WSR in 2021 will have a team of 15 Eminent Women from Uganda and 10 Eminent Women from other African countries. The main role of the Eminent Women is mediation between different actors. They
receive election related incident reports and ensure real time response by the relevant authorities. A Group of The Wise, made up of four experienced senior citizens will provide support to the Eminent Women in their mediation role. All the above actions and activities will culminate into four regional Physical Situation Rooms where intervention and mediation by the Eminent Women will take place, supported by political, legal, gender and security analysts.